Following the financial crisis of 2007-2008, there has been a growing investor interest in farmland around the world. In Brazil, this interest has been most pronounced in the Cerrado, a large tropical savanna biome that covers more than 20 percent of the country. Here, institutional investors such as pension funds and private equity, real estate firms and agribusinesses have adopted business models that aim to produce value from land appreciation by acquiring land, clearing it from its native vegetation and transforming it into farmland. While land prices in the Cerrado have increased nearly fivefold between 2003 and 2016, there are signs that the farmland real estate market is currently overheated.

These large-scale farmland acquisitions have resulted in significant environmental and social impacts. Between 2013 and 2015, 1.9 million hectares (ha) of the Cerrado was cleared of its native vegetation. Cerrado deforestation contributed to 29 percent of Brazil’s carbon emissions. Moreover, land acquisition in Brazil is linked to a process of grilagem, whereby land deeds are falsified and later sold. Traditional communities have been impacted through forced removals, loss of hunting grounds and other livelihood impacts.

JBS has canceled a USD 500 million IPO of processed food subsidiary JBS Foods International BV (JBSFI) planned for 2018. The IPO was initially scheduled to occur in H1 2017 before JBS experienced scandals regarding alleged insider trading, political bribery and meat safety corruption, deforestation and human rights concerns. Past reporting by Chain Reaction Research has suggested that to reduce net debt/EBITDA ratio to 2 times, the JBSFI IPO would have needed to exceed USD 6 billion and include a valuation discount, with equity dilution between 30 and 63 percent for existing JBS shareholders. 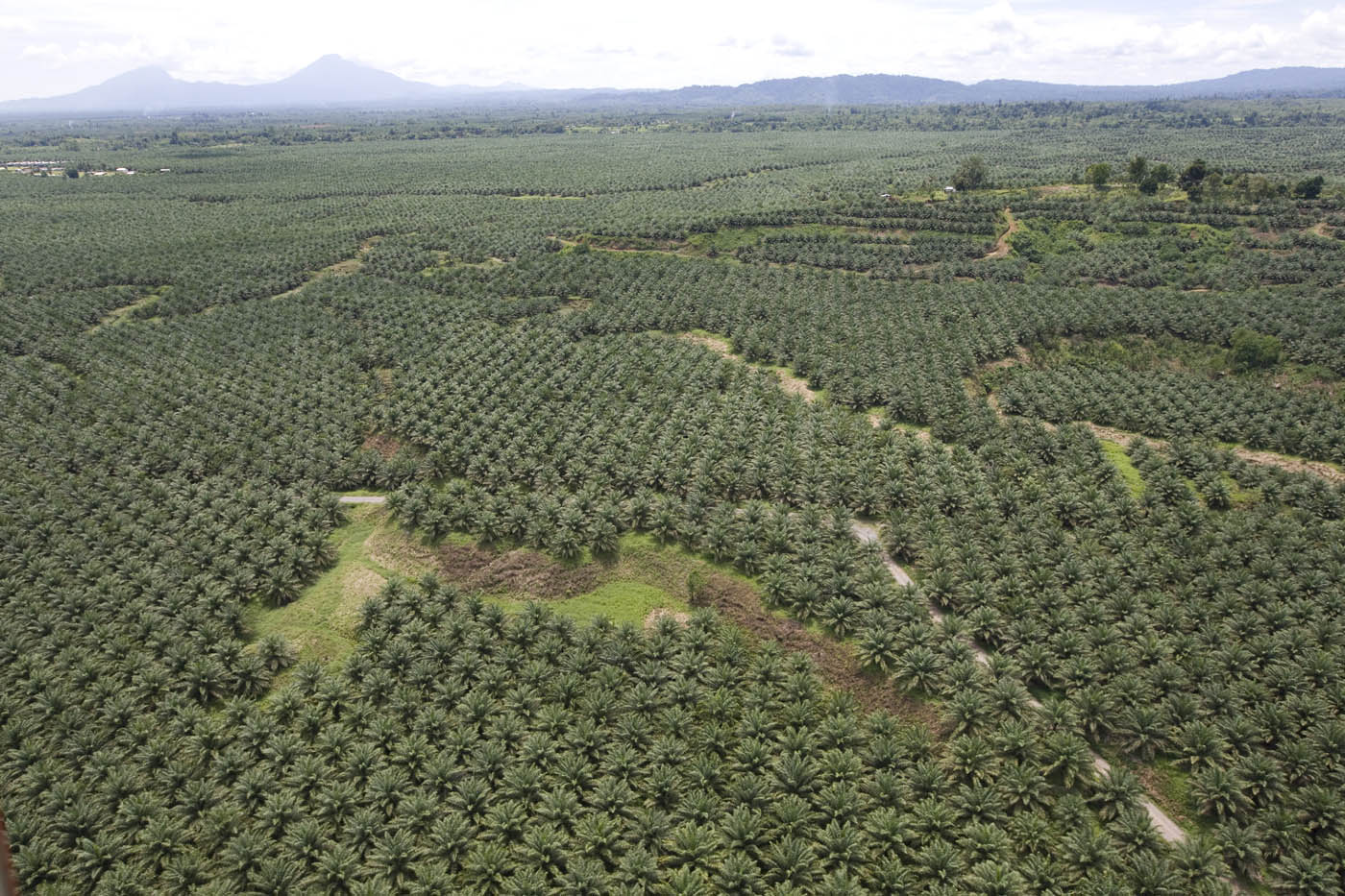 Chain Reaction Research conducts sustainability risk analysis for financial analysts and investors. Our special focus is on sectors that deal with environmentally intensive commodities, especially those sourced from tropical regions like palm oil, and pulp and paper.<

We explore whether unsustainable corporate practices and actions have introduced unreported risks – and how or whether sustainability leadership can mitigate those risks and possibly provide competitive advantage. Where possible, we provide pre-IPO checking of claims about risk and assets reported in prospectuses. We also review claims made by publicly traded companies.

Chain Reaction Research has received support, in part, from the David and Lucile Packard Foundation, and from the International Climate and Forest Initiative (NICFI) scheme managed by the Norwegian Agency for Development Cooperation (Norad). Chain Reaction Research statements and materials do not necessarily reflect the standpoints of the Packard Foundation or Norad.