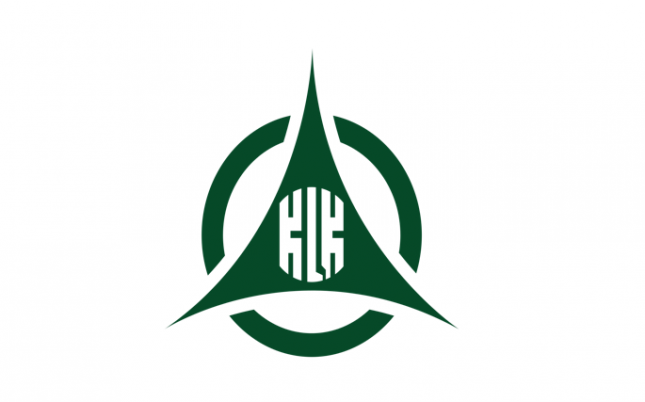 PAL’s tax holiday covers its Palm Bay and Butaw palm oil concessions in Liberia. It was initially applied for seven years. Liberia has extended the tax holiday because development is slower than planned.

The $30 million loan is due January 25, 2020 at a rate of three-month LIBOR +5 percent. This comes on top of to a previous $20.5 million loan from KLK Agro to Liberian Palm Developments that has been fully spent. Since landing the new loan last September, PAL’s share price increased from £1.88 to £3.88.

The Roundtable on Sustainable Palm Oil (RSPO) reports that PAL, the Sustainable Development Institute and Liberian communities have signed a Memorandum of Understanding on land conflict that involves over 1,570 hectares (ha) of new plantings in Liberia. Since 2011, PAL has planted 7,300 ha in Liberia.

PAL has pledged to follow High Carbon Stock guidelines and has engaged The Forest Trust (TFT) to assess new plantings.

The key risks facing PAL are:

Investors will want to be aware of these risks given PAL’s negative cash flows and debt burden.

ZSL profiled 50 companies in “Hidden Land, Hidden Risks”. ZSL found that more than half of these companies have released inconsistent landbank figures between their annual reports, sustainability reports or corporate websites.

The report states that:

These actions may mask material stranded land risk. This may possibly hide vast areas of land with environmental and social risks if developed in the future. This would break both their buyers’ No Deforestation, No Peat, No Exploitation (NDPE) policies and government rules.

78 percent of the firms assessed in the report are RSPO members. RSPO member companies agree to disclose their land holdings in their Annual Communications of Progress (ACOP) reports. ZSL’s report finds that many of the companies have failed to keep this promise.

As more investors seek transparency on material risks within palm oil supply chains, it is important that companies provide regular and accurate honest reports. This includes accurate reporting on land under management, how they define their landbank and its uses, concession ownership dates, investments and executives. These actions support informed decision making for investors, financiers and purchasers alike.