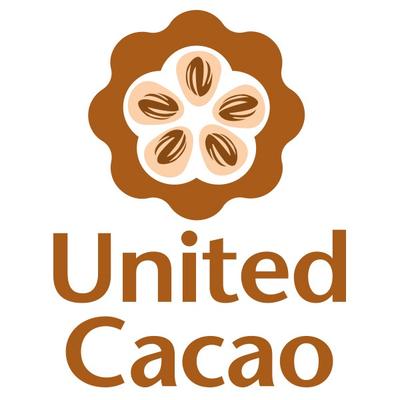 As of June 30 2016, United Cacao had 1,837 ha planted. This made it the largest pure-play cacao estate in Latin America. 1,643 ha is planted on its corporate estate. Another 194 ha is planted via its small-farmer program called Programa Alianza Producción Estratégica Cacao (PAPEC).

As of September 24, 2016, United Cacao reported initial sales to date of 605 kg of dried fermented beans sold to an agent for a premium Swiss company. At this time, its investors guidance suggested that its first direct commercial sales are expected to conclude by July 2017.

Moving forward, United Cacao has requested rights to expand its operations by deforesting 96,192 additional ha of the Peruvian Amazon. But United Cacao has faced concerns regarding its business activities in Peru. 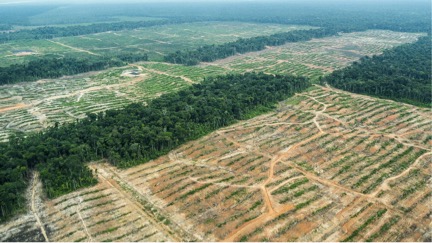 On December 22, 2016, United Cacao’s Board of Directors announced that they were seeking short-term funding to manage their immediate liabilities, including paying for payroll due December 31, 2016. They also stated there were reviewing reducing operational activities at its plantation in Peru. They were also trying to raise cash by entering into a sale and leaseback transaction of its heavy equipment located on-site in Peru.

Since these announcements, United Cacao’ share price has declined 55 percent from 117.5 pence to 50 pence.