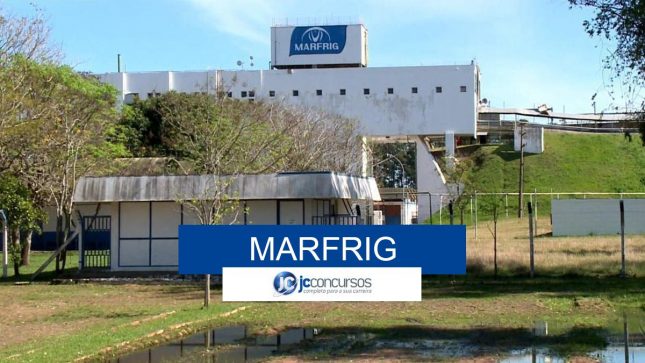 The Chain: As BNDES Divests from Marfrig, Controversial Investors Increase Stake in Company

Marfrig, one of Brazil’s top meatpackers, has seen major changes recently in its shareholder base. Brazilian development bank, the National Bank for Economic and Social Development (abbreviated BNDES in Portuguese), sold its shares as part of a restructuring initiative, giving room to several controversial investors to increase their stakes in the company. By the end of 1Q 2020, BNDES had sold its 210 million shares (valued at more than USD 500 million), while MMS Participações SA, Molina do Santos, and Opportunity Asset Management all significantly increased their ownership. The three combined hold approximately 50 percent of the company’s shares. Also noteworthy, Morgan Stanley, a PRI signatory, sold a large number of shares in 1Q. 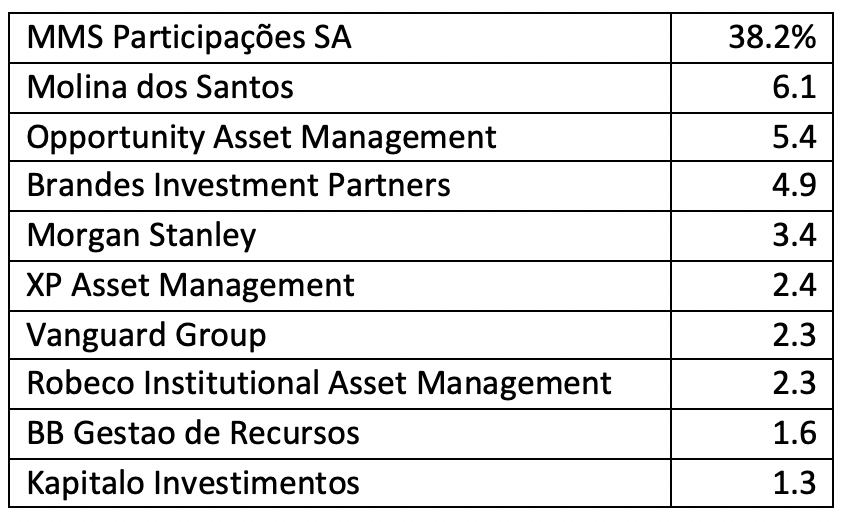 Commitments tested by operations in the Amazon

Despite these actions, Marfrig is still at risk of connections to deforestation. Chain Reaction Research’s report published in May highlights how Marfrig along with its competitors JBS and Minerva are at risk of having deforestation in their supply chains as deforestation-driven fires have occurred inside their potential buying zones. Marfrig was also featured in Amazon Watch’s report last year on financiers of companies tied to agriculture-driven deforestation in Brazil due to its large market presence in the country and its growing presence in the international beef market. Increased NGO pressure, expected this summer during the fire season, could lead to heightened reputation risks for Marfrig.

Before its divestment, BNDES had owned 30 percent of Marfrig’s shares. The BNDES sale led to Marfrig’s Chairman Marcos Antonio Molina dos Santo increasing his stake in the company, both through his own portfolio and his financial investment service MMS Participações SA. MMS Participações SA is the controlling shareholder of Marfrig and increased its shares by 54 million in 1Q. With the recent purchases, it now owns 38 percent of the company. MMS Participações SA does not own stake in any companies besides Marfrig. Molino dos Santos, after buying 35 million shares, owns 6 percent. Opportunity Asset Management now owns 5 percent of the company after purchasing 23.6 million shares in 1Q.

BNDES’ policies include sustainability criteria tied to its lending, yet it is unclear whether it improved the sustainability performance of Marfrig or other Brazilian meatpackers in which it has held shares. Under BNDES’ Resolution 1854, companies operating in cattle slaughtering and/or production of meat products are required to follow certain social and environmental criteria and guidelines in order to receive financial support. Companies also have to provide monthly performance auditing reports. Despite having a policy and announcing in 2009 that traceability should be implemented, this has still not materialized more than a decade later. BNDES is also expected to divest from JBS, but as of April, it still held 21 percent in the meatpacker.

Molina’s MMS Participações SA has not made any public commitments on deforestation, and Molina has a history of corruption after being involved in a bribery scandal. Opportunity Asset Management, which is based in Sao Paulo, also has no zero-deforestation policy and has a history of corruption, including ties to illegal deforestation. Brazilian financier Daniel Valente Dantas, Opportunity’s founder, owns AgroSB, a large farmland company which supplies to JBS and has been tied to illegal deforestation and slave-like labour, among other violations. Dantas’ ownership of AgroSB suggests further consolidation of Brazilian agricultural production in the hands of a few powerful individuals.

Robeco, meanwhile, has been active in supporting initiatives calling for companies to reduce deforestation in their supply chains and engaging with industry. Peter van der Werf of Robeco said last year that beef and poultry companies were starting to understand “that they need to move to a deforestation-free supply chain.” His company has been pushing meat companies in Brazil to reduce reputation risks for their investors by implementing a system to track their supply to the origin of their cattle.

One Response to The Chain: As BNDES Divests from Marfrig, Controversial Investors Increase Stake in Company