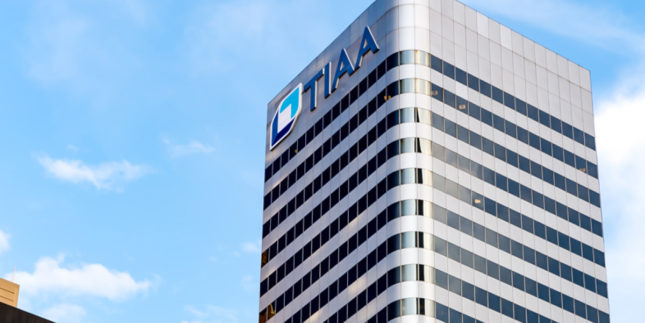 A technical report by Brazil’s land reform agency INCRA has deemed TIAA’s land titles in Brazil to be legally null and void. This conclusion is discussed in a new report by Rede Social, the Lawyer’s Association for Rural Workers (AATR), and GRAIN. TIAA (The Teachers Insurance and Annuity Association of America) is the largest international farmland investor operating in Brazil’s Cerrado. It invest in rural properties through a complex web of intermediary companies, which includes capital investments in Radar S/A. Radar was originally set up as a joint venture with Brazilian sugar company Cosan S/A. TIAA ultimately holds 100 percent of the preferred shares and has provided 97 percent of Radar’s capital.

In 2015, Rede Social and GRAIN accused TIAA of using complex corporate structures to obscure foreign ownership and evade legal restrictions on foreign land holdings. In response to these allegations, INCRA developed an internal position paper on the legal status of TIAA’s land purchases. The paper argues that various Brazilian subsidiaries that purchased properties after 2010 belong to a single foreign economic group. As a result, it concludes that land purchases were made in violation of Brazil’s federal regulations that restrict foreign land ownership and recommends that the land titles should be declared null and void.

The report also describes an order by the court of justice of the State of Bahia concerning a 107,000-hectare property that belonged to a subsidiary of the Harvard Endowment Funds. The Bahia court suspended the farmland registration of the Gleba Campo Largo, owned by Caracol Agropecuaria. The Harvard Management Company (HMC) controlled Caracol until June 2019. HMC spun off its natural resources team to a private equity firm Solum Partners in October 2020.

Chain Reaction Research has described the environmental and financial risks of the farmland investments in Brazil’s Matopiba region in several earlier reports. The business model of purchasing land, converting native vegetation into monocultures, and restricting the use of land by local communities has had significant adverse social and environmental impacts. Several farmland properties held by foreign institutional investors have seen large wildfires in recent years. These include 8,500 hectares burned on the above-mentioned Gleba Campo Largo, and 11,000 hectares on another Caracol-owned farm in the state of Piauí. In a report in 2018, CRR highlighted the large role of foreign farmland investors in Brazil’s deforestation.

The developments discussed in Rede Social, AATR, and GRAIN’s report serve as further illustrations of the legal risks that companies involved in converting native vegetation into farmland may be exposed to. Expansion by farmland investors and agricultural producers may be challenged in courts several years later, possibly resulting in asset stranding, write-offs, and reduced future earnings.