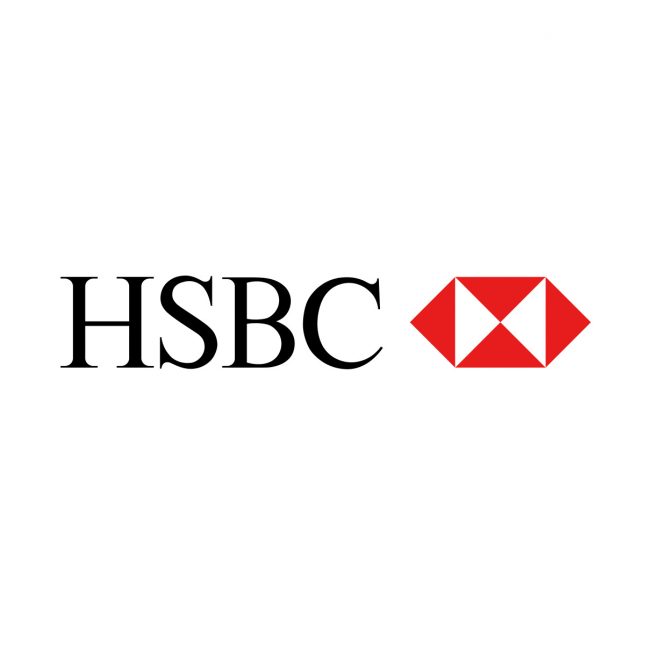 Europe’s largest bank HSBC – with $165 billion market capitalization – announced that it is expanding its prohibited businesses commitment in the palm oil sector. It is making its commitment consistent with No Deforestation, No Peat, No Exploitation (NDPE) policies adopted by market leaders. The policy applies to refiners, traders, growers and mills. HSBC has stated it will not agree to any new financing that violates their NDPE policy.

HSBC also announced that it will join the Banking Environment Initiative and the Tropical Forest Alliance (TFA), which is hosted by the World Economic Forum. HSBC’s Group Chief Executive will initially lead HSBC’s presence in TFA.