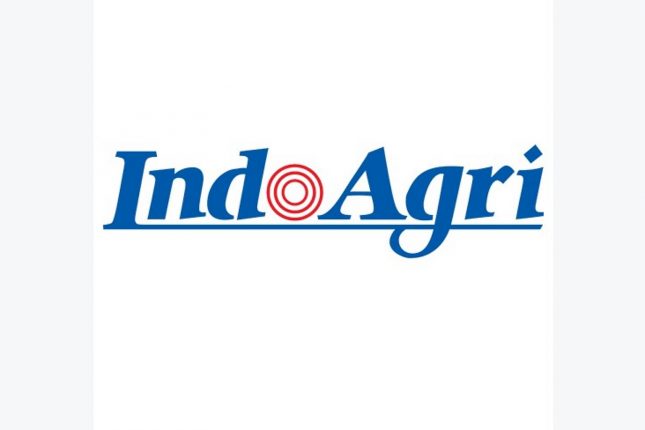 Singapore-listed Indofood Agri Resources (IndoAgri) is one of the largest oil palm plantation companies in Indonesia, with a total landbank of 63 concessions covering 549,287 ha (42 percent of which is contested land), and planted area of 247,000 ha. This week it launched a new sustainability policy, superseding its former policies.

The new policy will apply to the company’s own plantation operations as well as third-party suppliers, including smallholders. At present, at least 36 percent of the crude palm oil processed in IndoAgri’s refineries comes from undisclosed sources. These third-party suppliers will now be confronted with these policy requirements.

The new policy is quite similar to the No Deforestation, No Peat, No Exploitation (NDPE) policies earlier adopted by the main traders and processors of oil palm. IndoAgri is an exception because it has chosen to follow the weaker RSPO standards for preserving High Carbon Stock areas, instead of the prevailing HCS approach. Since 2013, the company has had a policy of refraining from developing peatlands.

IndoAgri’s new policy, for the first time, expresses its intentions to comply with the fundamental conventions of the International Labour Organization. However, the company has not adopted sector specific labor standards. This exposes it buyers and investors to material risks. In October 2016, the NGOs Rainforest Action Network, OPPUK and ILRF filed a complaint with RSPO. In their report The Human Cost of Palm Oil these NGOs documented several material violations of workers’ rights in North Sumatra, and to date IndoAgri has not resolved these issues. This case, and the lack of a commitment to establish a credible grievance mechanism aligned with UN Guiding Principles on Business and Human Rights in its new policy, shows that the company still has a long way to go in its opening up to society and handling of grievances.

IndoAgri’s new policy does not include a statement requiring its executive directors to maintain NDPE in their outside activities – and it does not cover the side businesses of Mr. Anthoni Salim, the controlling shareholder of IndoAgri. His oil palm operations are linked to the destruction of peat forests in Sintang, West Kalimantan and orangutan habitat in East Kutai, East Kalimantan. For comparison, Bumitama’s sustainability policy from August 2015 advises its executive directors with oil palm assets outside the listed group to uphold a similar no-deforestation policy. Mr. Salim needs to embrace a similar policy to address NGO-scrutiny over his plantation businesses which are not compliant with IndoAgri’s own NDPE policy or the NDPE policy of IndoAgri’s buyers.

The company Advanced Holdings Limited, listed on the Singapore Stock Exchange, has entered into a SG$240 million non-binding acquisition agreement. It aims to acquire 23 oil palm and two forestry concessions, with a total land bank of 232,000 ha. The concessions are located in the provinces of North Sulawesi and Gorontalo, and in the northern parts of Central Sulawesi.

Advanced Holdings is new to the oil palm industry. It provides engineering services to the oil and gas, petrochemical and chemicals industries. Due to challenging business conditions, it now wants to diversify from the existing industries.

The new oil palm business would likely also be challenging. The locations of the concessions have not been disclosed, but the area is densely forested. 365 companies globally currently have zero-deforestation or NDPE supply chain commitments, and difficulty selling deforestation-based palm oil will hinder development of these concessions economically. Moreover, land disputes and community conflicts may arise.

The status of the permits are conditional for Advanced Holdings’ acquisition decision. For most concessions there is likely a location permit only, and even these may have expired or will soon expire. It is likely that only a few of the 23 concessions have plantation business permits (IUP), and even less likely that any have their permit for the right to cultivate (HGU).

The company that wants to sell the permits is Agricore Global Pte Ltd. This company is owned by Hoch Ventures Limited, Vertex DG Pte Ltd and Mr. Hery Hermawan Herijanto with his family members. The proposed deal would use a mixture of cash and new ordinary shares issued by Advanced Holdings, and would be a reverse takeover where Advanced Holdings’ shareholders purchase control of Agricore Global, and then merge the companies. The new shares indicative price is SG$0.50.

Mr. Herijanto has been trying to sell these concessions since 2015. In May 2015, the SGX-listed company Jaya Holdings Limited published a non-binding term sheet, but then canceled the deal in September 2015.

The Borneo Pygmy Elephant – Elephas maximus borneensis – is a unique species found only in Borneo. It was genetically determined to have started to become a separate species 300,000 years ago. They are much smaller and docile than Asian elephants. Today, their populations are rapidly declining due to industrialization.

The Malaysian government is currently developing the Sukau Bridge to encourage industrialization. The bridge will allow easy access to, and possible destruction of, the Lower Kinabatangan Wildlife Sanctuary, the Lower Kinabatangan Managed Elephant Range and surrounding lands. This unique biodiversity area includes eleven primate species along with the Borneo Pygmy Elephant.

Regional palm oil leadership may suffer from future potential reputation and market risks given their support for the bridge. Difficulty selling deforestation-based palm oil will hinder development of this area and land disputes, and community conflicts may cause a repeat of the challenges that faced IOI Corporation: conflicts led to their share price dropping more that 18 percent from March to May, 2016, in response to 27 corporate buyers suspending purchasing.