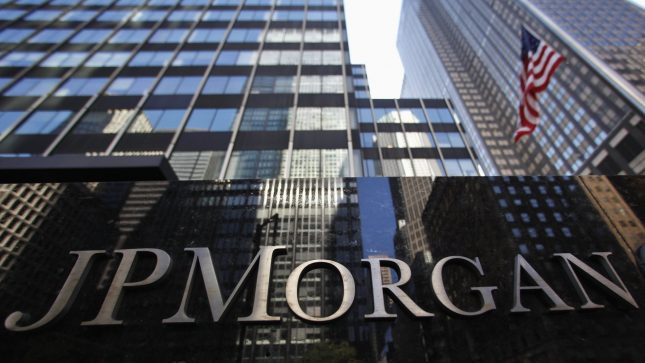 The Chain: No Mention of Deforestation in JPMorgan’s Climate Risk Assessment

JPMorgan Chase released in May its first assessment on the bank’s climate-related risks and opportunities. The assessment is mostly limited to energy and fossil fuels and fails to consider agriculture-related risks such as deforestation. The financial sector’s connection to deforestation has begun to receive more attention among NGOs, investors, governments, and central banks. JPMorgan has been identified as one bank with wide investments in and loans to companies that operate along soft commodity supply chains – such as palm oil, beef, and soy – and are contending with financial risks linked to deforestation.

Chain Reaction Research (CRR) reached out to JPMorgan for comment but did not receive a reply.

JPMorgan is one of the top banks in the United States with exposure to the palm oil industry in Southeast Asia. A group of U.S. Senators pointed this out in a letter to they sent to the bank in February. “We are concerned that some companies in your portfolio may not be living up to their commitments to address deforestation in their supply chain—if they have made such commitments at all,” the Senators wrote. They also sent letters to other financiers about the same concerns. JPMorgan is not selective with its exposure to the palm oil industry. It owns debt in palm oil companies that are not members of the Roundtable on Sustainable Palm Oil (RSPO) such as two Indofood subsidiaries and Astra Agro. It also has exposure to controversial Sawit Sumbermas Sarana. On the other hand, JPMorgan also holds equity shares or debt in the following RSPO members that have strengthened commitments to curb deforestation in recent years: Golden Agri-Resources, IOI Corp., and Sime Darby.

In Latin America, JPMorgan is one of the top providers of credit to two of the three largest beef companies in Brazil – JBS and Minerva. The cattle industry is the largest driver of deforestation in Brazil. JPMorgan has provided more than $500 million in credit to these two companies from 2013-18, the third provider behind HSBC and Banco Santander. In the soy market, which is driving high deforestation levels in the Cerrado, JPMorgan has provided more than $3 billion in credit to top commodity traders active in Brazil—ADM, Bunge, Cargill, and Louis Dreyfus. The bank also owns 207,000 shares in Bunge.

As CRR pointed out recently, investors and others in the financial community are in increasing danger of facing reputation and financial risks from deforestation. Investors with more than USD 6 trillion in assets, led by Ceres and PRI, have made statements in the past year calling on companies operating in the soy market to reduce deforestation risks and for the Roundtable on Sustainable Palm Oil (RSPO), a certification body, to review and bolster its standards.

One Response to The Chain: No Mention of Deforestation in JPMorgan’s Climate Risk Assessment