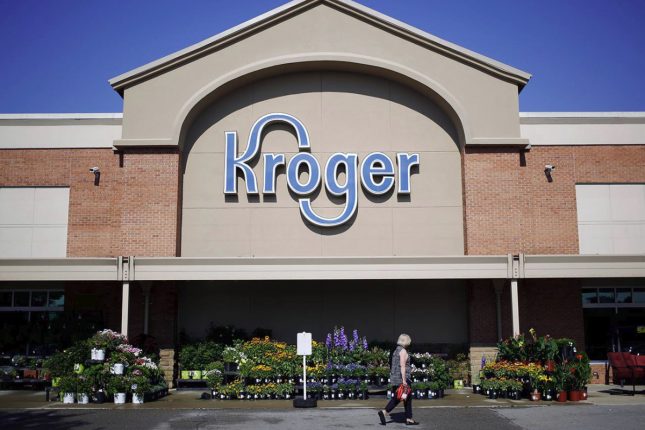 Kroger, the largest grocery chain in the United States, announced on May 7, 2019 that it will adopt a no-deforestation policy. Kroger’s move is the result of years of investor engagement and the company lagging behind its peers in implementing policies to sell deforestation-free products.

Kroger has agreed to develop a plan that reduces exposure to deforestation across all commodities through its 10,000 Our Brands products, which make up 30.5 percent of the company’s sales, to become fully deforestation free. Moreover, the company says that it will join the Roundtable on Sustainable Palm Oil (RSPO) and respond to CDP Forests to increase transparency and identify non-compliance among suppliers.

Investors have been engaging Kroger for years as the company has taken steps to mitigate risks but lagged others in developing a no-deforestation policy. In 2013, the Sisters of the Presentation of the Blessed Virgin filed a resolution with Kroger to address deforestation by purchasing only certified palm oil. The company responded in the same year by adopting a palm oil policy, and, according to its sustainability report in 2018, it claimed that it achieved the goal of buying only “certified sustainable palm oil” (CSPO) by the end of 2015. However, since Kroger is not yet an RSPO member, the company cannot state that it uses products certified by RSPO. The company was also the target of NGOs for its lack of policies for curbing procurement of deforestation-linked beef.

Competitive risks likely played a role in Kroger’s decision to move forward with its forest policy. It has trailed its main peers in this area, including Walmart, Tesco, Ahold Delhaize, Carrefour, Target, and Aldi. Without making a no-deforestation commitment, Kroger could have faced competitive pressure, potential significant loss of market share, and other business risks. The company’s market capitalization is currently more than USD 20 billion. Its main shareholders include: Vanguard, BlackRock, Franklin Resources, State Street, and T. Rowe Price. Norges Bank (the Norwegian Government Pension Fund), which has divested from companies tied to deforestation, is the 18th largest holder with more than 8 million shares.

Consumer goods companies are coming under increasing pressure to reduce deforestation risks in their supply chains. Many have committed to meeting targets by 2020, but they will likely fall short of achieving these goals. Against this backdrop, they may face reputation risks that could become material, as Chain Reaction Research (CRR) highlighted in a recent report. The threat of this risk is likely to grow in the coming years. Consumers are becoming more aware of deforestation in the broader climate change narrative, and investors are starting to see the risks of owning shares in companies with links to deforestation-driven products along agricultural commodity supply chains. CRR’s report shows that a positive reputation can add as much as 30 percent of outperformance to a company’s share price. A company with a “good reputation” can outperform one with a “bad reputation” by 70 percent.