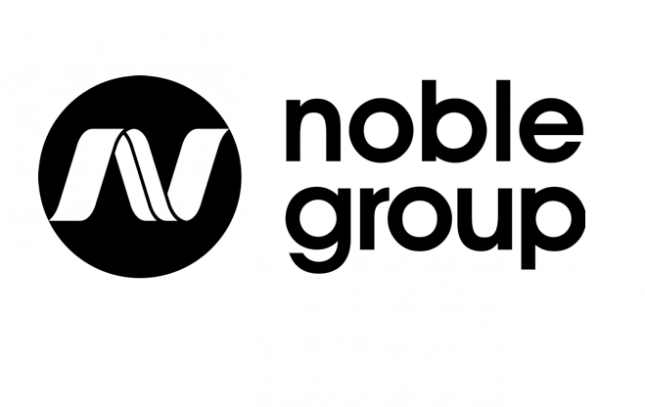 In the summer of 2016, Chain Reaction Research profiled Noble Group. At the time, Noble’s market cap was around USD 2 billion. Likewise, Moody’s, S&P and Fitch had long-term credit rated Noble speculative grade at Ba3, B+ and BB+ respectively.

Some key takeaways from the July 2016 analysis were:

As of July 31, Noble Group’s market capitalization was USD 362 million. This matches up against liabilities including a USD 380 million bond due March 2018 and a USD 1.1 billion revolving credit facility and term loan due to May 2018. By close of business July 31, Noble’s 2020 bonds had risen 2.3 points to 35.4 points. Credit Suisse had also reported that it expects Noble Group to attempt a distressed debt exchange by offering unsecured bondholders new secured bonds in exchange for a 40 percent to 50 percent haircut to principal.

On August 1, Noble Group notified HSBC, the trustee of the company, that they might default on payment for recently issued 2022 bonds. These junk bonds were issued March 6, 2017 when Noble Group raised USD 750 million at 8.75 percent. HSBC, ING, Morgan Stanley, Société Générale, ABN Amro, and Rabobank each participated in the issuance. According to the bond’s prospectus, Noble can cross-default if it misses payment on current or future debt of at least USD 75 million equivalent, or 5 percent of tangible assets. A cross-default occurs is a provision in a bond indenture or loan agreement that puts a borrower in default if the borrower defaults on another obligation.

It is also unknown if in a default situation, forested concessions would be sold into the hands of buyers who would then restart the clearcutting process on the key 18,000 ha forested part of the concession.

On July 28, Iceberg Research tweeted that they will publish a new report on Noble soon. They have alleged previously that Noble’s contracts have been overstated and booked as assets before they are paid. This was refuted in 2015 by PwCs reports that answered the question whether Noble’s mark-to-market processes accurately applied accounting standards.

On Wednesday August 2, Noble confirmed that they made their USD 39.7 million coupon payment for their 2020 bonds due on July 29, a Saturday. This made July 31 the effective payment date. Their next coupon payment deadline is September 9, when they must pay USD 32.8 million to their 2022 bondholders. By paying the 2020 bond coupon payment, Noble’s one-year default risk decreased according to Bloomberg quantitative models from 10.77 percent to 9.86 percent.

It is fair to assume that Noble, because of their cash crunch to pay off their September coupon payment and their newly announced Asset Disposal Programme, initiated with a goal of generating USD 800 million to 1 billion over the next two years, will now actively shop their Indonesian 70,000 ha plantation assets. But these plantation assets come with environmental concerns, including previous deforestation and RSPO complaints, that may decrease their marketability and sales price.

These plantation assets face an uncertain future as Noble Group attempts to generate cash. It is unknown what impact their creditors’ deforestation policies will have on Noble’s ability to sell these potentially contested palm oil assets.