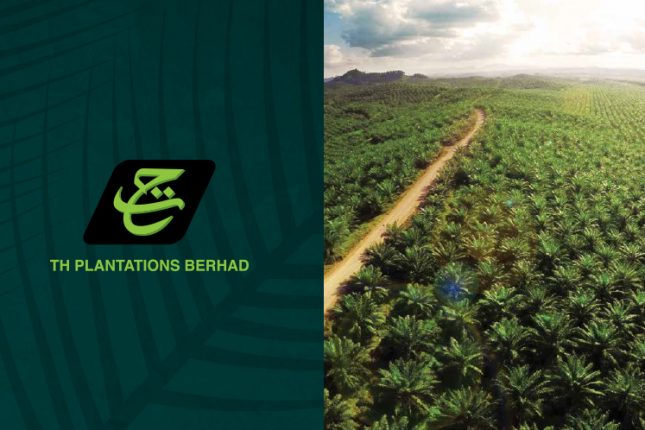 The head of government in the Malaysian state of Sarawak, Abang Johari Openg, told delegates at a conference in Thailand on September 26 that the Sarawak government will acquire all oil palm plantations belonging to Tabung Haji and its subsidiary TH Plantations. Negotiations between the state government and TH Plantations are in the final stages, and an agreement is expected to be reached in the next three months. This plan comes at a significant moment for TH Plantations as it seeks to downsize its oil palm portfolio and has been suspended from some buyers due to continued deforestation on its concessions.

TH Plantations and its parent company Tabung Haji have suffered significant financial losses in the last few years, which led to the decision to offload 76.2 percent, equivalent to 76,957 hectares (ha), of TH Plantations’ concessions. However, the new government may review this strategy over concerns that the selling of assets would not resolve the company’s debt burden. The government has said that four of the 14 plantation companies believed to be unprofitable are in fact generating profit: THP Ibok, THP Pelita Sadong, THP Pelita Gedong, and Hydroflow. In December 2019, TH Plantations announced that it would sell two of its concessions to Tamaco Plantations Sdn Bhd, a transaction that is currently under review by the Malaysian Prime Minister’s Department’s Economic Planning Unit over concerns that the deal may have been undervalued. One other TH Plantation company was sold to TDM in August 2020.

The Sarawak government claims that its decision to purchase TH Plantation’s eight oil palm concessions in the state would benefit the Sarawak population, allowing the government to help fishermen and contribute to the Employees Provident Fund for mothers without sources of income. The government also claims that once it takes over the concessions, it will sell products overseas. However, as an increasing number of buyers have adopted No Deforestation, No Peat, No Exploitation (NDPE) policies, TH Plantations’ presence in supply chains covered by these policies has become increasingly contentious.

Wilmar’s grievance list includes an update from July 2020 that states engagement “with THP in relation to our re-entry criteria has been triggered since July 2020, and we will continue to guide THP in meeting the criteria.” Although Wilmar does not specifically declare that it has suspended TH Plantations, the reference to re-entry requirements indicates TH Plantations is not currently in its supply chain. Wilmar’s latest supplier list includes TH Plantations, but lists are not updated in real-time. Other buyers have told Chain Reaction Research that they are moving to exclude TH Plantations.

If the Sarawak government intends to purchase TH Plantations’ concessions in order to either develop currently undeveloped land or sell to international markets, it will face pressure to comply with industry NDPE policies. Failure to do so will limit the markets in which it can sell its products, increasing financial risks. Since 2012, the company’s share price has fallen by 83 percent.

One Response to The Chain: Sarawak State Government to Purchase TH Plantations’ Sarawak Concessions, but NDPE Supply Chain Not Guaranteed