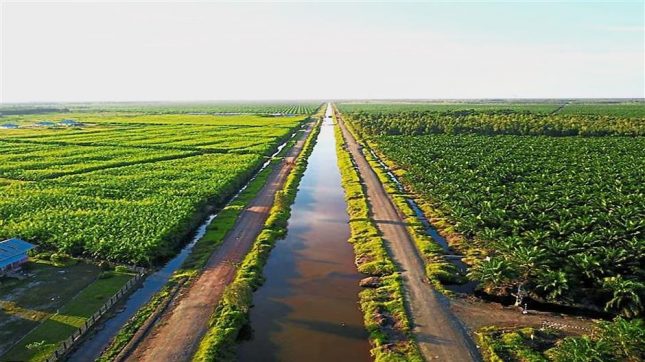 This Chain was updated on September 28 based on the latest from United Malacca, which had planned on proceeding with the development of a 60,000-hectare industrial tree plantation in Sulawesi despite market risks.

United Malacca has now issued a stop work order on the concession, PT Wana Rindang Lestari. In an announcement made on the Bursa Malaysia on September 25, United Malacca said it would stop work until environmental concerns are addressed. No further course of action has been determined, but the company will discuss next steps with its joint venture partner, PT Sinar Kemilau Cemerlang. The stop work order comes after several parties engaged with United Malacca about the development, including Aidenvironment’s partner organization Earth Equalizer. United Malacca is expected to follow the requirements of industry NDPE policies, including conducting a High Carbon Stock assessment, to determine how much of the concession is suitable for development.

Reading the original Chain below

Plans from the Malaysian oil palm plantation developer United Malacca Berhad (UMB) to develop a 60,000 ha industrial tree plantation in Central Sulawesi may jeopardize its access to supply chains covered by No Deforestation, No Peat, No Exploitation (NDPE) policies.

The project also raises questions about how palm oil buyers with NDPE policies will apply these policies to suppliers that expand into commodity sectors that also negatively impact forests, peat, and human rights.

UMB acquired a 60 percent stake in the plantation company, PT Wana Rindang Lestari (PT WRL), following its acquisition of 100 percent shares in Clifton Cove Pte Ltd. UMB’s proposed acquisition was first announced by Bursa Malaysia in October 2017 and the transaction was completed in August 2018 for USD 7.2 million. The industrial tree plantation project was first discussed with local communities in January 2020.

The remaining shares in PT WRL are held by Anthoni Salim and his son Axton (30 percent) and Pieter Tanuri and Veronica Colondam (10 percent), via a series of subsidiary companies. Anthoni Salim is the head of the Indofood group of companies. Indofood, which has been covered extensively by CRR because of deforestation on its plantations, is linked to labor violations and has been a leakage refiner. It has also been the focus of a long-running campaign by Rainforest Action Network over its unsustainable practices. It is unclear what role, if any, the Salim family will have in the project’s implementation.

The association with Salim is the second time in the last year that has linked UMB to companies implicated in deforestation. In June 2019, Far East Holdings Berhad, Prosper Group and related companies became UMB’s largest shareholder. In October 2019, two members of the Tee family behind Far East Holdings and Prosper Group were appointed to UMB’s board. The Tee family previously owned the Bewani Oil Palm Plantation in Papua New Guinea. Approximately 20,000 ha of forest were cleared on this concession between 2010 and 2018, before the Tee family divested in February 2019.

UMB has oil palm plantations in Peninsular Malaysia, Sabah (Malaysia), and Central Kalimantan (Indonesia). Its landbank totals just under 45,000 ha. According to its 2019 annual report, the move into Sulawesi has taken place in response to the fluctuating prices of crude palm oil and palm kernel oil, and “marks the beginning of United Malacca’s attempts to diversify its 100 percent reliance on palm oil for earnings and future growth.”

Industrial tree plantations (Hutan Tanaman Industri) can be planted with a variety of timber tree species and are commonly developed for pulp and paper or wood products for bioenergy production. UMB plans to use PT WRL for stevia, coconut, cocoa, and coffee. However, since these crops would typically be planted on other permits issued by the Indonesian government, UMB’s exact plans remain unclear. 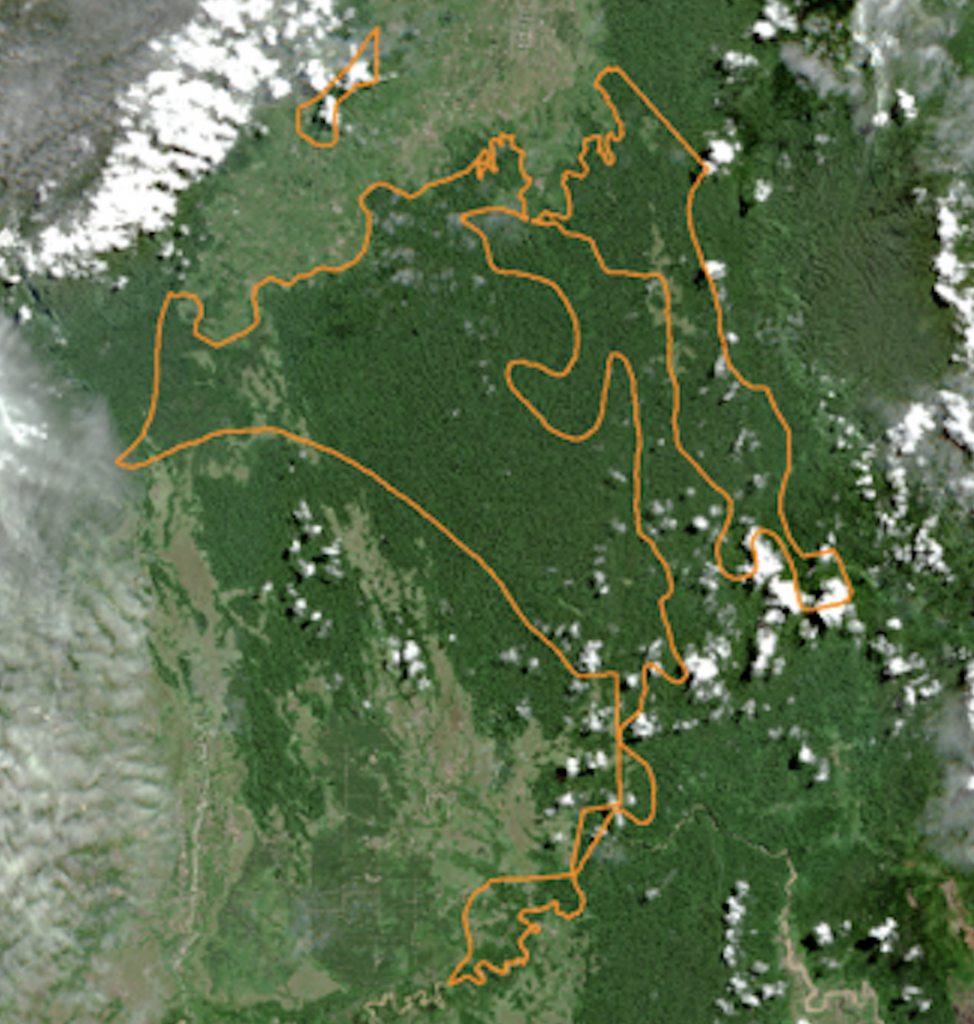 Approximately 55,000 ha of the plantation are covered in forest. However, forest trees in this area are substantially shorter than those in parts of Kalimantan and Sumatra, largely because of the soil. CRR’s analysis of government soil maps indicates roughly a quarter (17,300 ha) is located on ultrabasic or ultramafic bedrock. Such rock is toxic to plants due to extremely high levels of metals such as chromium, iron, cobalt, and nickel. If soils develop on ultrabasic bedrock, they are typically poor in calcium and other major plant nutrients. This dynamic explains the presence of nickel and bauxite mining in this part of Sulawesi, and ultimately means that significant parts of the plantation are unsuitable for agriculture and forestry.

UMB does not have its own NDPE policy. On the June 30, 2020, UMB issued a statement that commits the company to only “work within the confines of our High Conservation Value (HCV) studies.” The statement came after buyers raised concerns to UMB about land development on its PT Lifere Agro Kapuas plantation in Central Kalimantan. UMB denied that the cleared area was peat, although that has not been verified by an independent third-party. Any assessments carried out on the plantation have not been made publicly available.

NDPE policies among palm oil companies have typically applied only to deforestation for oil palm. However, an increasing number of stakeholders believe NDPE policies ought to be applied across all commodities and to any policy violation, not just if that violation is for the development of oil palm. Some palm oil buyers recently suspended the Malaysian grower Samling amid the company’s deforestation for timber plantation development. If UMB proceeds with this development without first conducting a High Carbon Stock assessment, the activity could result in several thousand hectares of HCS land being developed and UMB losing access to NDPE supply chains.