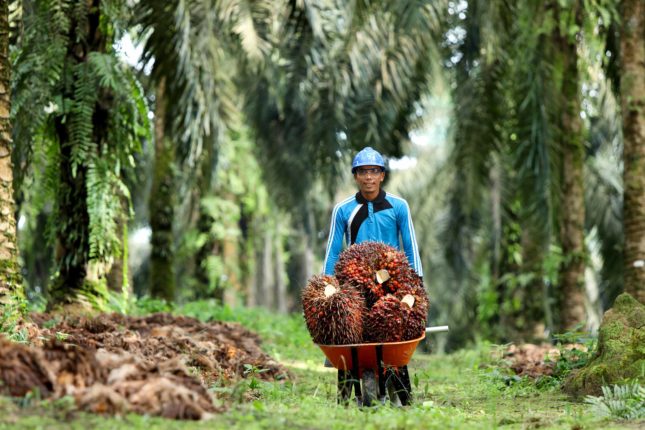 The Chain: One of Indonesia’s Largest Deforesters Raises Questions About NDPE Policy Scope

A new report by CRR member Aidenvironment puts deforestation for industrial trees in Indonesia in the spotlight and also highlights an issue of increasing concern in the sector: palm oil companies exposed to deforestation for other commodities.

This case and two other cases of deforestation linked to RGE, on PT Adindo Hutani Lestari and PT Permata Borneo Aba, indicate significant gaps in RGE’s implementation of its no-deforestation commitments. Approximately 50,000 ha of forest remain in Nusantara Fiber’s concessions, which are at risk of being cleared. Most of it is habitat of the critically endangered Bornean orangutan. 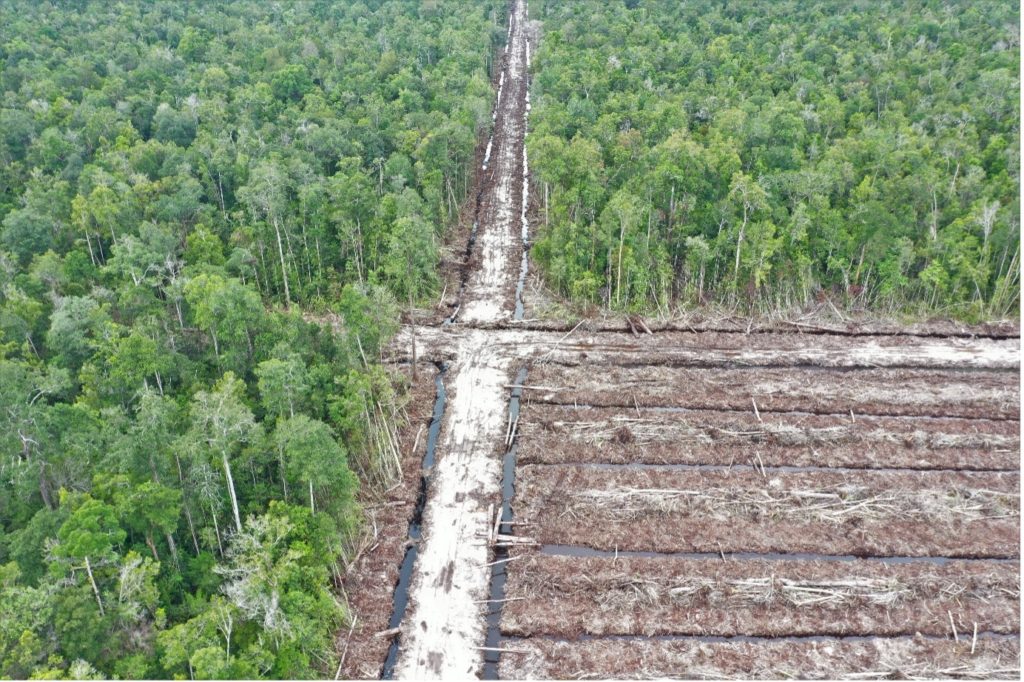 The new reports raise shortcomings in the scope and implementation of palm oil industry NDPE policies. Significant parts of the palm oil industry are covered by NDPE commitments. Although implementation has been inconsistent, these policies have been key in transforming the sector and encouraging plantation companies to stop deforestation. However, policies are typically implemented at commodity level and therefore do not cover deforestation for pulp and paper development or other commodities. As a result, a company actively deforesting for one commodity could still supply NDPE supply chains.

Precedent already exists for palm oil buyers to suspend palm oil suppliers for deforestation for other commodities (for example, Samling in Sarawak) and of palm oil buyers pressuring plantation developers to halt developing a timber concession (United Malacca in Sulawesi). The case of Nusantara Fiber, its links to RGE, and RGE companies’ presence in NDPE covered supply chains show the need for NDPE policies to be consistently applied across commodities and for all deforestation to be removed from these supply chains.