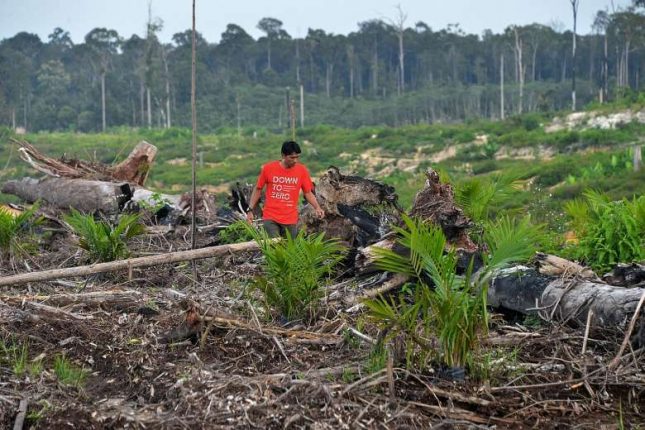 The withdrawal of Indofood from the Roundtable on Sustainable Palm Oil (RSPO) and the subsequent suspensions of its subsidiaries signal a possible expanding gap between the NDPE market and the leakage market. On February 28, 2019, the RSPO suspended palm oil producer PT Salim Ivomas Pratama Tbk (SIMP), a subsidiary of Indofood’s palm oil unit IndoAgri, for not complying with a corrective action plan after it was found in violation of both RSPO standards and Indonesia’s labour laws. The RSPO also suspended SIMP’s subsidiary PT Perusahaan Perkebunan London Sumatra Indonesia (Lonsum) for similar violations. Indofood, for its part, withdrew from the certification body in late January. Given Indofood’s presence in Indonesian and Southeast Asian markets, it is likely the company will focus on servicing leakage markets.

IndoAgri has been the subject of ongoing RSPO complaints for child labor, poor labor practices, and producing palm oil linked to deforestation. With a landbank of approximately 550,000 hectares, its NDPE non-compliance reverberates throughout the Southeast Asia palm oil market. In February 2017, a Chain Reaction Research (CRR) paper showed that 42 percent of IndoAgri’s landbank is contested as a result of environmental degradation, conflicts with communities, and other issues. CRR estimated that the contested landbank and alleged labor risks could negatively impact IndoAgri’s share price by up to 20 percent.

IndoAgri is subject to a variety of business, financial, and reputation risks. The share price for IndoAgri, whose market cap is currently USD 286 million, is down 36 percent in the past year. Approximately three-quarters of Southeast Asia’s palm oil refining capacity is covered by NDPE sourcing policy. Some traders and refiners may balk at buying palm oil from IndoAgri subsidiaries now that they are not RSPO members. IndoAgri’s problems could portend trouble for Indofood, whose withdrawal from the RSPO could negatively affect its equity price.

Indofood and its subsidiaries have already dealt with fallout from accusations over the past few years. PepsiCo suspended both direct and indirect purchases of palm oil from IndoAgri in 2018, while Nestlé ended its joint venture with Indofood. Other buyers such as Hershey’s, Kellogg’s, General Mills, Unilever, and Mars have also severed relationships with the company, as have traders such as Musim Mas, AAK, and Cargill, among others. The Norwegian Government Pension Global Fund, the largest sovereign wealth fund in the world, divested from Indofood in 2016 amid concerns about the production deforestation-linked palm oil. The company is also seeing a backlash from its lenders. The Rainforest Action Network, which began its campaign against Indofood in 2016, has called on banks to cancel all financing to Indofood.