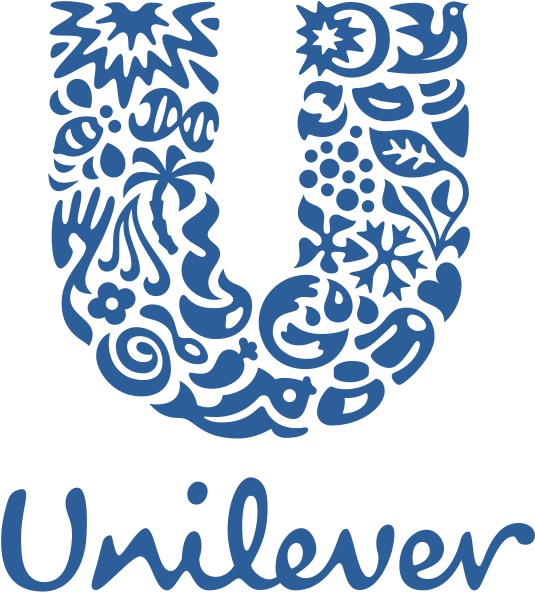 The Chain: Unilever Suspends Sourcing from Sawit Sumbermas Sarana Because of Deforestation

In line with their grievance procedure, Unilever has therefore decided to suspend sourcing from SSMS supplier. With this decision, Unilever joins the ranks of Wilmar, Apical and Golden Agri-Resources, who have suspended trading with SSMS since 2015.

As a first step, Unilever is looking to SSMS to develop and present a remedial action plan. Unilever does not intend to resume sourcing palm oil products from SSMS until Unilever sees clear progress made on the implementation of this remedial action plan. With these measures, Unilever mitigates some of the reputation risks of being associated with this supplier.

In the meantime, Unilever is actively engaging with SSMS and relevant NGOs and stakeholders to work together to determine a way forward for SSMS to address and remediate the proven complaints and to demonstrate their commitment to the No Deforestation, No Peat, No Exploitation (NDPE) principles which are part of Unilever’s Sustainable Palm Oil Sourcing Policy.

To date, SSMS has done little to diminish its buyers’ material concerns about the company’s deforestation practices. For example, Chain Reaction Research published in its June 12, 2107 report Sawit Sumbermas Sarana: Supplying the Palm Oil Leakage Market, Risks for Purchasers that PT SML, an affiliated company that was subject to an RSPO complaint in 2015, continues deforest to date. In 2016, several other SSMS subsidiaries also engaged in material deforestation and peatland clearance.

Analysis suggests Unilever role as SSMS key client has further increased. While precise figures remain unknown, Unilever still does not belong to the group of large customers who contributed each more than 10 percent to SSMS sales in Q1 2017.  Yet looking forward, Chain Reaction Research partner analysis suggested that SSMS annual sales to Unilever might soon approach IDR 285 billion (USD 21.4 million) which is approaching the 10 percent threshold where SSMS would recognize Unilever as a major client.

The implication of this is that an exit of Unilever as a customer, based on the results of the independent review, might have a material impact on SSMS future sales and earnings.

Analysts will wait to see if SSMS can achieve the criteria set forth by Unilever to maintain their financial relationship with PT Unilever Oleochemicals.