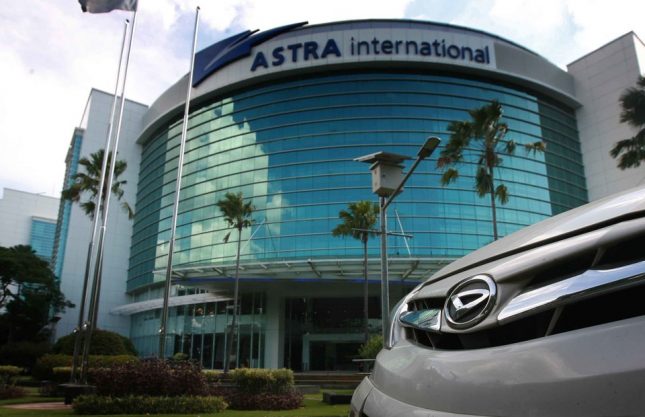 Indonesia’s multi-businesses company group, Astra International, is reportedly expanding its gold mine in North Sumatra. This mine is operated by Astra International’s subsidiary PT Agincourt Resources and is in the habitat of the Critically Endangered Tapanuli orangutan (Pongo tapanuliensis). The expansion puts the approximately 800 orangutans in the region at greater risk and raises questions about Astra International’s presence in palm oil supply chains covered by No Deforestation, No Peat, No Exploitation (NDPE) sourcing policies.

NGO Mighty Earth has detected land clearing by PT Agincourt Resources since it took over the mine, including approximately 20 hectares (ha) in 2021. Chain Reaction Research (CRR) understands this clearing relates primarily to build a new tailings management facility to support the ongoing operation of the mine, as the existing tailings pond is nearing capacity. 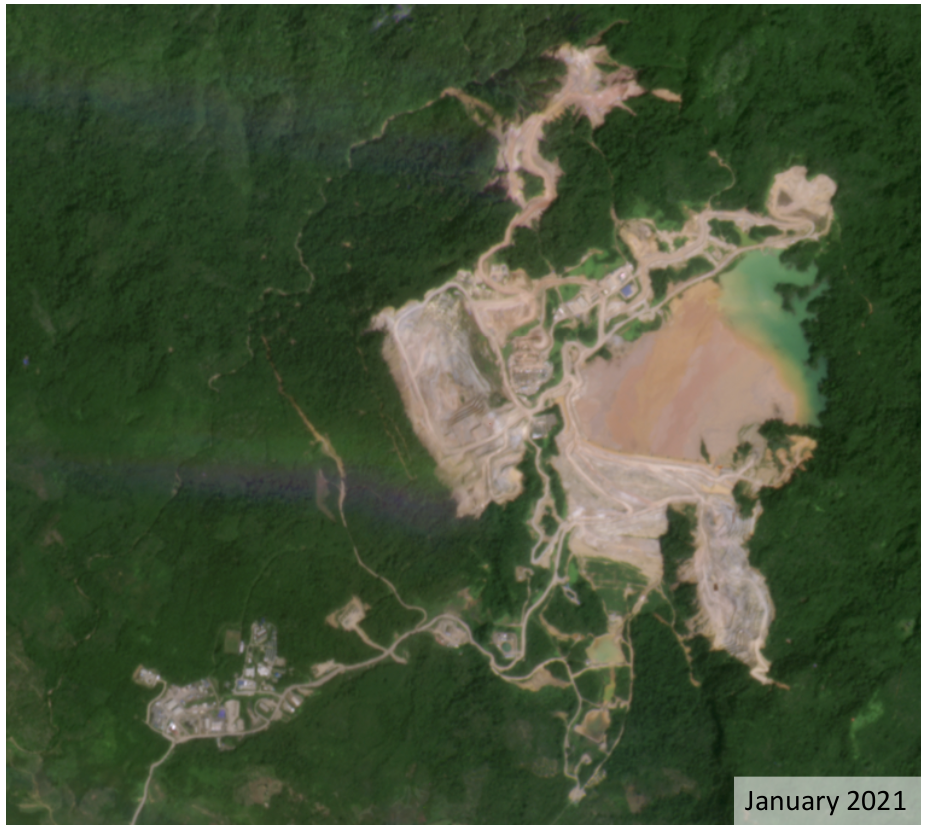 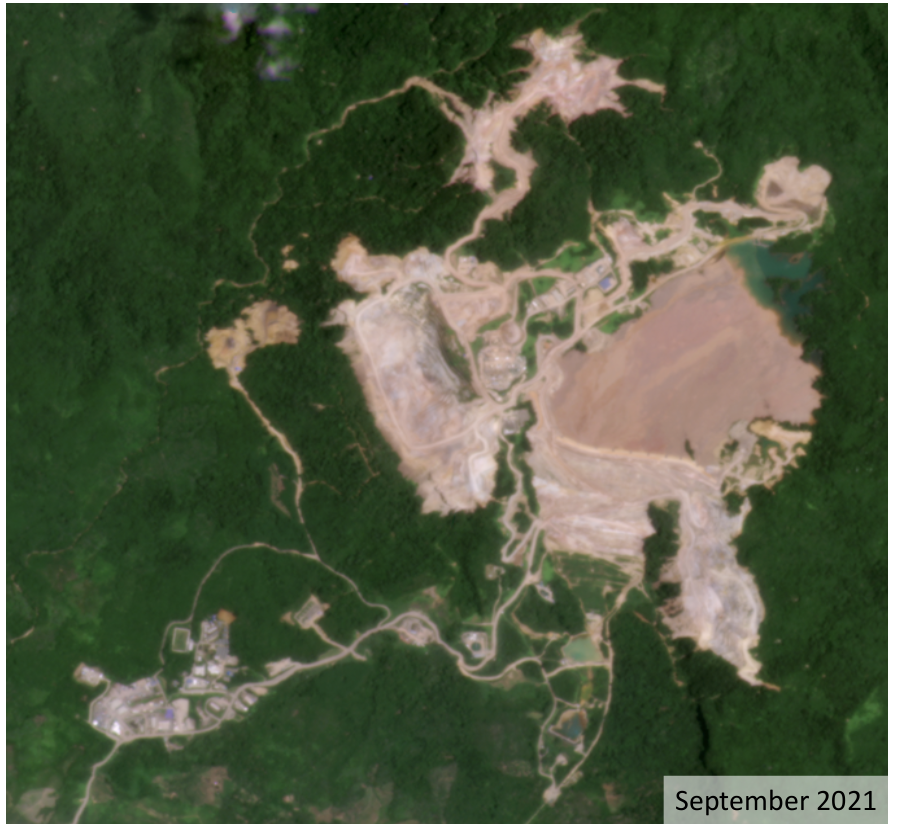 Given the critical importance of the forest, this detection led to the company negotiating with the International Union for Conservation of Nature (IUCN) to conduct a study of the orangutans to assess the likely impact of the mine. However, despite months of discussions, Astra International has reportedly not agreed to take the IUCN’s advice to put a moratorium in place or sign a memorandum of understanding. The Financial Times (UK) is now reporting that people close to the negotiations are becoming increasingly concerned about the integrity of the process after satellite imagery showed the mine is expanding.

The presence of a company clearing forests in these supply chains once again raises questions about the scope of NDPE policy application. NDPE policies are typically applied only to palm oil, meaning a company clearing forests can continue to access NDPE supply chains as long as the deforestation is not for oil palm plantation development. CRR partner Aidenvironment recently published a report  highlighting 133,000 ha of deforestation caused by companies operating industrial tree concessions. These ten companies supply to some of the world’s largest palm oil buyers with NDPE sourcing policies. The report, discussed in a CRR webinar here, called on these buyers to expand the scope of NDPE policies to entire company groups, not just individual commodities.

Presumably to assuage fears of suspension from these supply chains, United Tractors, which is PT Agincourt Resources’ parent company, recently sent a statement to NDPE buyers who source palm oil from Astra Agro Lestari. In the statement, United Tractors claimed that PT Agincourt Resources has taken biodiversity management into account, and areas of High Conservation Value and High Carbon Stock have not been developed. However, to date there is no publicly available evidence of High Conservation Value and High Carbon Stock assessment having been carried out.

If PT Agincourt Resources continues expanding into Sumatra’s forests and threatens the habitat of the Tapanuli orangutans, Astra Agro Lestari’s presence in supply chains with NDPE polices may become increasingly untenable. Palm oil buyers can encourage Astra International to stop deforestation and engage with the IUCN to conduct the necessary assessments to ensure orangutans are not harmed by this development. Failure on the part of Astra International may see Astra Agro Lestari removed from supply chains. Furthermore, FMCGs and financial institutions failing to implement cross-commodity deforestation policies might face financial risks, in particular reputation value risk and financing risk. This will likely be accelerated by increasing attention from (social) media, NGOs, and civil society.