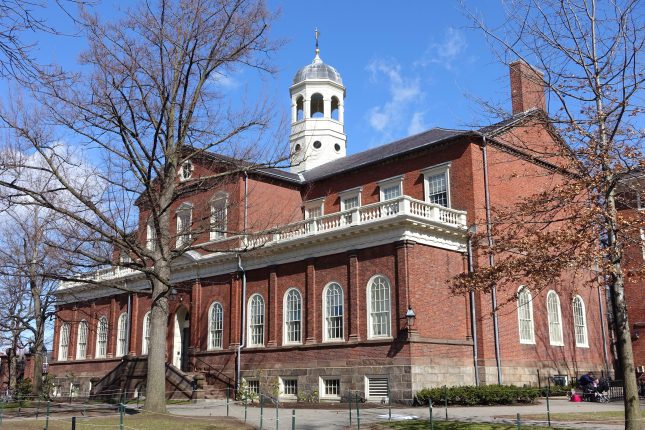 As of Q3 2017, Harvard’s endowment was valued at USD 37.1 billion. This ranked Harvard first out of 1,158 ranked university endowments in the United States. In its fiscal year which ended June 30, 2017, Harvard wrote down its natural resources portfolio 28 percent from USD 4 billion to USD 2.9 billion.

This USD 1.1 billion write-down – or financial loss – occurred partly from Harvard’s ambitious investments in the farmland in Brazil. Harvard’s money managers, who were paid USD 242 million from 2010 to 2014, invested in soy, tomatoes, and other crops, which then resulted in their 28 percent write down – or devaluation. According to Bloomberg, Harvard reportedly lost USD 150 million in a single agriculture investment in Brazil.

And now, Harvard is facing a potential 2 percent loss – or USD 44 million – to its USD 2.9 billion natural resources portfolio from Brazilian contested land risk in the soy sector.

Contested land occurs when a company makes false property claims, violates regional and national laws and policy regarding protected areas, faces social scrutiny from forced labor, and the products produced from the property are associated with deforestation resulting in downstream procurement deforestation policies. Consequently, Brazilian prosecutors are now reviewing two-thirds of Caracol’s 140,000 ha landbank for contested land as Caracol may not be able to demonstrate the origin of its properties’ titles.

With more than 49 percent of the soy traders in Brazil committing to zero-deforestation, farms that have contested land risk may face a challenging product sales environment. The outcome of these contested land trends is that producers with deforestation-related products face market risk as some downstream buyers choose to purchase products with less risk.

Chain Reaction Research described in its Farmland Investments in Brazilian Cerrado: Financial, Environmental and Social Risks, that land prices in the Cerrado have increased nearly fivefold between 2003 and 2016. This increase in farmland valuation also resulted in increasing environmental risks – such as deforestation, carbon emissions, and biodiversity loss – and social risks – such as ‘grilagem’ illegal land grabs.

Now, as in the case with Harvard’s USD 44 million investment in Caracol, there are signs that Brazil’s overvalued farmland may continue to face further contested land risks, especially if Brazilian prosecutors continue to analyze investments that lack clear land title.