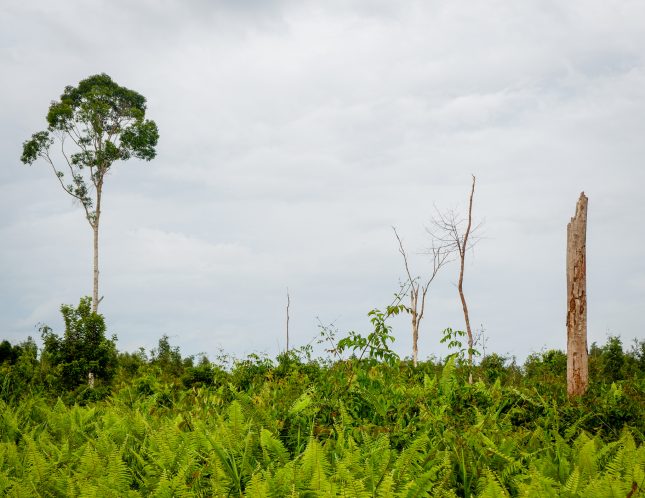 As a result of “Operation Soy Sauce”, Reuters reported May 23, 2018 that the Brazilian government environmental agency Ibama and federal prosecutors have fined Bunge, Cargill, ABC Indústria e Comércio SA, JJ Samar Agronegócios Eireli, and Uniggel Proteção de Plantas collectively USD 6.7 million for deforestation-related activities and land clearing in the Matopiba region – comprising Maranhão, Tocantins, Piauí and Bahia states – in Brazil’s Cerrado. The fines arose because the five traders allegedly purchased 3,000 metric tons of soy and other products from areas illegally deforested and protected under Brazilian law. Ibama stated that “during the investigation it was verified that the anticipated purchase of grains financed the illegal activity.”

“Recently we received notice from Ibama, the Brazilian government environmental agency, related to the alleged purchase of grain produced in off-limit agricultural areas in Brazil. The case in question relates to a purchase of 3,741 bags, or approximately 225 tons, of soy. We dispute the allegations and have filed a formal response to Ibama contesting its findings. We intend to pursue all available channels to clarify this matter, and look forward to resolving it as soon as possible.”

While Bloomberg (paywall) reported that:

“Cargill says it hasn’t received any notification from Ibama on the matter and it will investigate the facts to provide clarification.”

Chain Reaction Research’s December 19, 2017 report on Bunge’s Non-Deforestation policy concluded that although Bunge had committed to eliminating illegal deforestation in its supply chain, Bunge continued to source soy from legally deforested farms. Bunge may face financial risks at in 2017, it invested about USD 90 million to substantially increase its processing capacity in Piauí. Bunge is the leading soy trader in Piauí with between 45 percent to 80 percent market share. It also has the largest storage and processing capacity in the state.

At the same time, Piauí’s Cerrado deforestation rate from 2010 to 2017 was 123,917 hectares (ha) cleared for soy cultivation with 15,000 ha cleared in 2017 alone. Bunge faces reputational risk if its does not achieve its zero-deforestation commitment. This commitment is at risk if Bunge sources soy from legally deforested farms. In Bunge’s 4th Progress Report on Zero Deforestation published in March 2018, Bunge reported:

“We currently have more than 90% traceability to direct sourcing farms in high priority areas and are monitoring more than 6,700 farms and 200 third party elevators.”

Over the following months, both investors worked with Bunge to support Bunge in updating its Non-Deforestation policy to commit to eliminate all types of deforestation from its supply chain.

In April 2018, the New York State Common Retirement Fund and Green Century withdrew its proposal with Bunge after the company agreed to strengthen its Non-Deforestation policy to include all deforestation and develop and implement a public non-compliance protocol.

Bunge is showing positive movement by improving the scope of its policy – which now covers all forms of deforestation – the key is Bunge’s approach to financial risk management and how the company will manage its policy’s implementation.

In other financial news, Bunge announced May 23, 2018 that its Board had increased its regular quarterly common share cash dividend, from USD 0.46 to USD 0.50 per share.

7 Responses to The Chain: Bunge, Cargill, Others Fined for Brazilian Deforestation in Cerrado; Investors Push Bunge to Ban Deforestation-Linked Suppliers