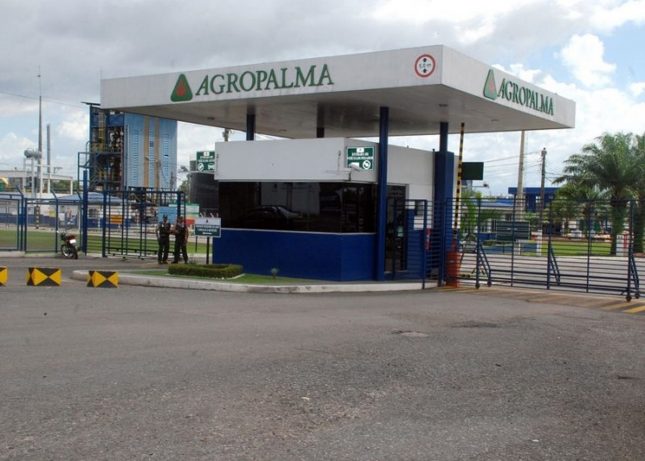 The owner of Agropalma SA, the largest exporter of palm oil in Brazil, is considering the sale of the company. Agropalma is a wholly owned subsidiary of the Alfa Group, a conglomerate with business segments in finance, hotels, retail, and construction. The Alfa Group is owned by the five daughters of Aloysio Andrade de Faria, a banker who died in 2020, and they have reportedly hired banks to value their assets. Competitors have targeted Alfa Group’s assets since the five heiresses took over the company. Besides wanting to sell Agropalma, the owners are also looking to put two other assets on the market – Banco Alfa and Casa e Construção, a construction company. Banks BTG Pactual, Safra, Master, Daycoval, BR Partners, and Inter were reportedly interested in purchasing any of the three companies, with BTG and Safra the ones most likely to continue talks. Of the three assets, Banco Alfa will likely see the most interest from buyers because of its almost 1 billion real market cap (186 million USD).

Any parties interested in purchasing Agropalma will have to contend with allegations of ties to land grabbing, labor and human rights abuses, and deforestation at a time the company is seeking to increase its palm oil production 50 percent through 2025.

A recent report from Agência Pública, a Brazilian organization that conducts investigative journalism, says that Agropalma has moved onto public lands, putting the company in conflict with local citizens and local communities. A court ruled that two of Agropalma’s farms had their registrations revoked because they were on public land. Conflict with communities has been an ongoing issue for Agropalma, as CRR reported in March.

Similarly, the company has come under criticism in the past for its poor working and labor conditions on the company’s palm oil plantations, a potential issue for a new owner. Several reports have documented issues at Agropalma’s facilities. Agropalma has been linked to slave labor in the past, with a well-known case of an Agropalma outgrower, Altino Coelho de Miranda, appearing on a 2013-2015 blacklist for slave labor.

The Brazilian palm oil sector’s deforestation risks will also be a concern to any potential buyer. As CRR has reported, Agropalma has maintained a relatively positive reputation on deforestation-related matters as forest loss on its farms has been minor since 2008. All of Agropalma Group’s subsidiaries, including its refineries and other downstream operations, have been certified by the Roundtable on Sustainable Palm Oil. But growing risks that Agropalma – and other Brazilian palm oil companies – face could bring about problems for financers, investors, and FMCGs that purchase from these companies. Moreover, EU regulation on sustainable financing and supply chain due diligence will likely affect Agropalma because of its high export levels, possibly exposing its financial and legal risks. Agropalma exports 15 percent of its production, mainly to Europe. A large number of traders, oleochemical companies, and FMCGs are sourcing from Agropalma, including AAK, Bunge, Cargill, General Mills, Hershey, Mondelez, Nestlé, Unilever, Upfield, Kellogg’s, and Grupo Bimbo. These companies and their financers may face reputation risks from their connections to Agropalma.

One Response to The Chain: Agropalma’s Owners Look to Sell While Company’s ESG Violations Rise