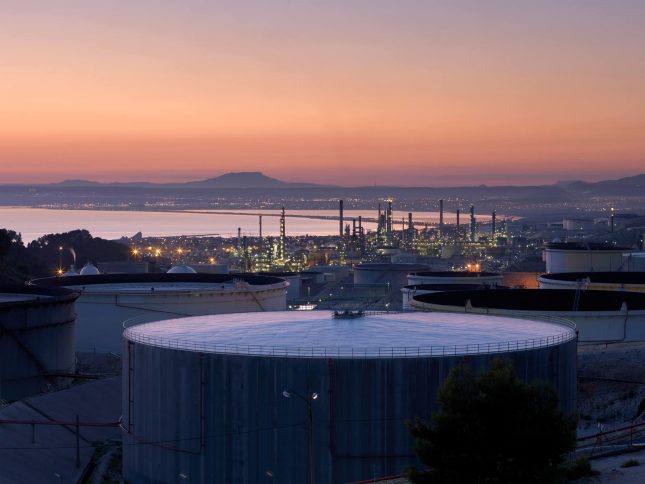 The Chain: France’s Court Ruling on Palm Oil-Derived Biofuels to Shift End-User Markets Away From the EU

France’s constitutional court upheld the country’s efforts to restrict the use of palm oil in biofuels.

On October 11, 2019, oil major Total lost its fight in French court to utilize tax breaks for palm oil use for biofuels. The court’s ruling is a major blow to Total, which will lose USD 88 million at its biorefinery in southeastern France. The company had invested USD 330 million to upgrade the plant to utilize palm oil. The ruling will also contribute to the palm oil industry shifting away from the EU and pivoting toward more sales to Asian countries.

Under French law, the country will remove palm oil from the list of biofuels starting at the beginning of 2020. As a result, the law nixes tax breaks for using palm oil as a biofuel due to its negative impact on climate change. The court ruled against Total due to “the strong growth of palm oil production and the major amount of land used for its production worldwide, and given the deforestation and drying out of peat bogs.”

France’s law on palm oil has been a blueprint for the rest of the EU. Europe is planning to phase out palm oil-derived biofuels by 2030. The French government’s website says it aims to motivate actors all along the supply chain – producers, traders, investors, and consumers – “to change their practices in order to reduce deforestation.” Palm oil use in biofuels has been a particular target of EU officials given its large role in the transportation sector. The EU currently imports approximately 17 percent of the world’s total, with nearly two-thirds used for biofuels.

More broadly, the European Commission is currently reviewing actions it can take to reduce the EU’s exposure to deforestation through limiting imports of all agricultural commodities produced in high-risk markets. EU’s actions would extend beyond palm oil and impact soy and beef exporters in Brazil. Europe is the second largest importer of major agricultural commodities such as soy and palm oil, trailing only Asia.

The EU’s desire to continually cut imports of palm oil commodities poses business risks to companies that produce, refine, and export palm oil from Southeast Asia. Indonesian and Malaysian officials have criticized EU’s phase out of palm oil for use in biofuels, arguing that the move is protectionism and unfairly disadvantages their economies. They have threatened to respond with retaliatory trade policy. Indonesia, which has issued moratoria on palm oil expansion and forest and peatland clearing, said it plans to challenge the EU’s palm oil policy with a formal complaint at the World Trade Organization (WTO).

As palm oil becomes less attractive in Europe, for use in biofuels and in general, palm oil growers and traders could see their market options decrease in coming years, possibly accelerating risks of more land becoming economically unviable. Already more than 6 million hectares of forest and peatland in Indonesia are considered stranded assets, according to CRR. Against this backdrop, the industry in Southeast Asia will likely continue to try to make inroads in the Chinese, Indian, and Pakistani markets for both crude and refined palm oil. These markets, which make up almost 30 percent of the world’s total, do not have robust sustainability commitments similar to the EU, possibly creating leakage markets and increasing deforestation risks.

« The Chain: JBS Backtracks on Transparency as Reputation Risks Grow The Chain: After NGO and Investor Engagement, Carrefour Reaches out to Suppliers in an Effort to Reduce Deforestation Exposure »