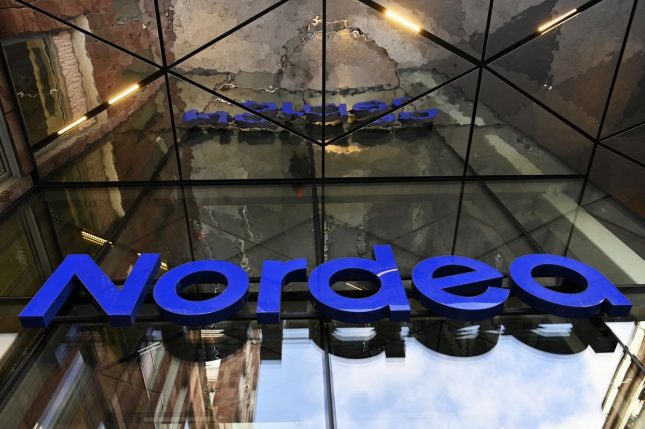 Investors have recently stepped up their pressure on meatpacking companies operating in the Amazon over deforestation, meeting with government officials, warning of growing reputational risks for the sector, and even threatening divestment. One investor has followed through on the divestment threat, selling EUR 40 million worth of shares. Nordea Asset Management has divested from JBS SA, which has a long history of corruption and ongoing connections to deforestation in the Amazon. Nordea was among a group of 30 investors, with combined USD 3.7 trillion in assets under management, that sent a letter to the Brazilian government and met with officials. Last summer, as a result of widespread fires in Brazil, Nordea paused buying Brazilian government bonds.

Recent investor pressure, particularly Nordea’s divestment, could signal a major shift among the financial community and the meatpacking sector. Deforestation-related risks are becoming material for cattle companies and could accelerate amid increasing NGO campaigns and more attention from financiers. This year’s summer fire season poses pressing challenges for the meatpacking sector. In 2019, global attention toward deforestation-driven fires for agricultural purposes led to greater scrutiny from the media, NGOs, investors, and consumers. During the fire season last year, a joint statement backed by more than 230 institutional investors with USD 17 trillion in assets under management, coordinated by Ceres and PRI, called for companies with business ties to the Amazon to take action to stop the fires and curb deforestation. Pressure could increase this year if fires are widespread. Approximately 80 percent of deforestation is connected to the livestock sector. Chain Reaction Research’s (CRR) report in May highlighted that 3.7 percent, almost 32 million hectares, of Brazil’s landmass was burned between July and October last year.

Other investors may follow Nordea’s lead. In early July, the group of investors that wrote the letter to the government held a virtual meeting with Vice President Hamilton Mourao. During the meeting, they warned that they would pause investments in Brazil, or even pull out of the country altogether, if the government did not adequately protect its forests and indigenous communities. “The escalating deforestation in recent years, combined with reports of a dismantling of environmental and human rights policies and enforcement agencies, are creating widespread uncertainty about the conditions for investing in or providing financial services to Brazil,” the investor letter said. The government responded by agreeing to ban setting fires in the Amazon for 120 days. However, enforcement of environmental crimes in the Amazon has ebbed as a result of the COVID-19 epidemic, which has reduced resources for regulators. Limited environmental oversight for deforestation and COVID-19 have posed growing threats to indigenous communities, which have inadequate access to medical care.

JBS does not yet appear to have revamped its sustainability ambitions despite recent financial and NGO pressure. There have been a number of allegations this year showing JBS purchasing from farms that have illegally deforested. The Guardian this week reported that JBS trucks have moved cattle from a farm in the Amazon that has been sanctioned for illegal deforestation. In mid-July, an Amnesty International report showed that ineffective monitoring allowed illegally grazed cattle to leak into the company’s supply chain. A federal prosecutor in Brazil is now investigating the allegations against JBS documented in the Amnesty report, and a former auditor said that the company falsely reported that deforestation was not in its Amazon supply chains. In May, CRR noted that JBS is the company most exposed in Brazil to the risk of fires in its supply chain. JBS is also facing backlash from the media and regulators for its COVID-19 outbreaks at facilities in various markets.

Marfrig, meanwhile, has taken steps to strengthen its zero-deforestation commitment, but it may not weaken pressure against the company. Marfrig has pledged full traceability in its cattle supply chain, even for indirect suppliers, by 2025 in the Amazon and 2030 in the Cerrado. It also committed to investing USD 500 million in sustainability projects over the next decade.

The main detail in its commitment is the pledge to have full traceability for indirect suppliers. Dealing with issue of indirect suppliers has been elusive even though the industry and NGOs have both pointed out, for more than 10 years, since discussions started in 2009, that deforestation cannot be sufficiently tackled until this part of the supply chain is adequately traced. Marfrig said late last year that a majority of its supply begins with indirect suppliers. But Marfrig’s new commitment may not alleviate NGO and investor concerns, as increasing deforestation has created a sense of urgency, which will likely bring about calls to accelerate the timeline to achieve full traceability.

Deforestation in the Amazon has risen by 25 percent for the first half of 2020. Levels are likely to remain high against the backdrop of President Jair Bolsonaro’s pro-agribusiness agenda, limited environmental enforcement, and expansion of commodity production to feed both the domestic and export markets. With deforestation-related risks becoming material amid Nordea’s divestment and threats of more companies pulling out, demands on the meatpacking industry to address deforestation risks will likely only grow.