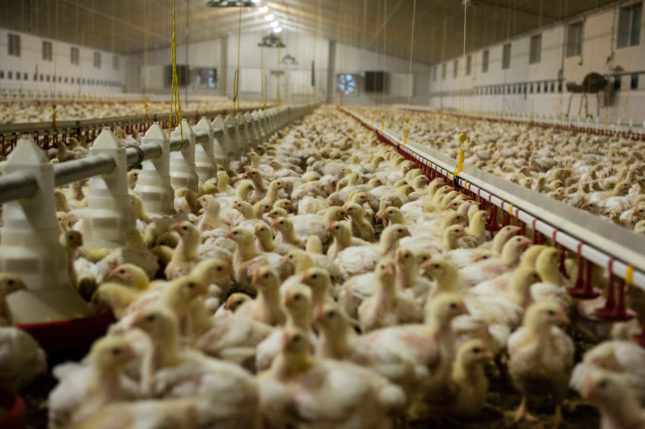 An investigation by the Bureau of Investigative Journalism (TBIJ) has shown that soy used to feed livestock in the United Kingdom originates from industrial farms in the Cerrado biome that have recently seen deforestation and wildfires. The study highlights Fazenda Parceiro, the SLC Agricola farm in the state of Bahia that saw large wildfires earlier in the fall. Also on the farm, 6,555 hectares had been cleared between May 2019 and April 2020. Cargill, the largest trading partner of SLC Agricola, has confirmed sourcing from this farm.

The investigative journalists were able to track a Cargill shipment of soy from the port of Cotegipe to a Cargill crushing plant in Liverpool. From there, the soy is processed into animal feed by Cargill’s joint venture Avara, a chicken supplier for brand name companies such as Tesco, McDonalds, Nando’s, Asda, and Lidl. CRR partner Aidenvironment assisted in the investigation.

Cargill responded to the investigation by stating that it had not broken any rules or its own policies by sourcing from Fazenda Parceiro. SLC Agricola did not comment on the findings. On the contrary, downstream companies that source from Cargill’s chicken joint venture Avara were more outspoken. Supermarket chain Tesco unequivocally stated that “setting fires to clear land for crops must stop.” All downstream companies mentioned in the investigation are signatories to the Cerrado Manifesto Statement of Support and endorse a complete halt to further Cerrado deforestation. Such signals indicate that firms involved in Cerrado deforestation may face market risks in the future.

The UK government has recently proposed legislation that would make it illegal for UK companies to source foodstuffs produced on illegally deforested land in other countries. Several civil society organizations have criticized the scope of this regulation, pointing to the fact that most of the clearing that takes place in the Cerrado is legal. Whereas the cases that feature in the TBIJ investigation would not fall under the current regulatory definitions, any further tightening of these rules would add legal risks to the equation.

Fazenda Parceiro not the only farm with fires and deforestation

Fazenda Parceiro is located in Formosa do Rio Preto, the municipality with the single highest rate of Cerrado deforestation in recent years. The municipality has seen extensive wildfires rage over native vegetation and recently cleared land beyond this particular farm. It is also home to some of the most contentious cases of land-grabbing. Adjacent to the SLC Agricola farm, the area owned by JJF Holdings saw 7,199 ha of deforestation between August 2018 and August 2019. Furthermore, the 366,000-ha area is subject to longstanding legal proceedings, and the resulting land tenure insecurity drives deforestation. Cargill, Bunge, and ALZ Grãos all operate soy silos within this territory. As shown in the figures below, extensive wildfires have been detected within this area in October 2020. 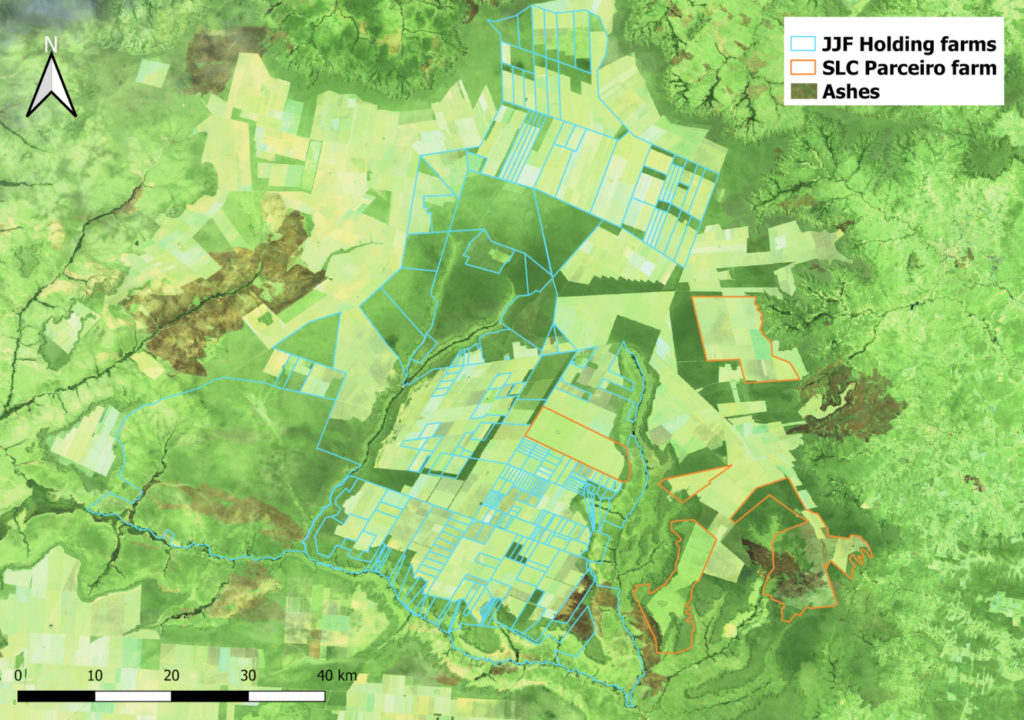 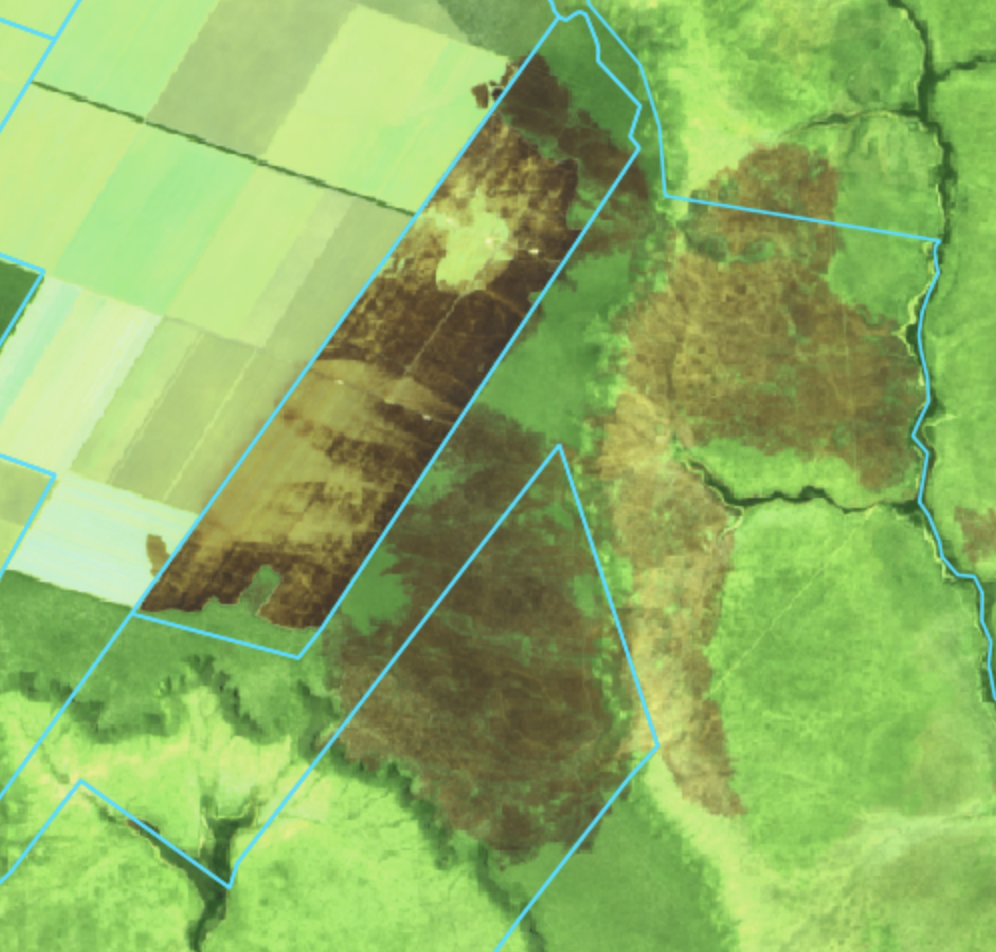