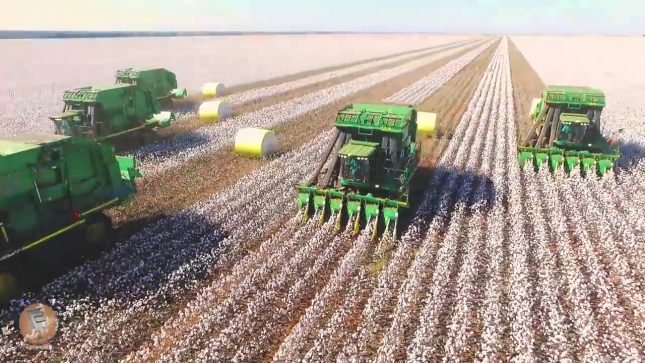 Two large wildfires are currently raging at Fazenda Parceiro, an SLC Agricola-controlled farm in the municipality of Formosa do Rio Preto in the Brazilian state of Bahia. Fazenda Parceiro is a 42,020-hectare (ha) property with a planted area of 14,351 ha. The farm consists of several separate sections, and the fires were detected on satellite images from October 6 and are currently ongoing. The impacted area is approximately 6,552 ha to date and may expand in the coming days. The fires have affected areas with native vegetation both within and outside of the farm boundaries. The wildfires come at the same time that smaller, controlled fires are burning on planted areas at the same property. 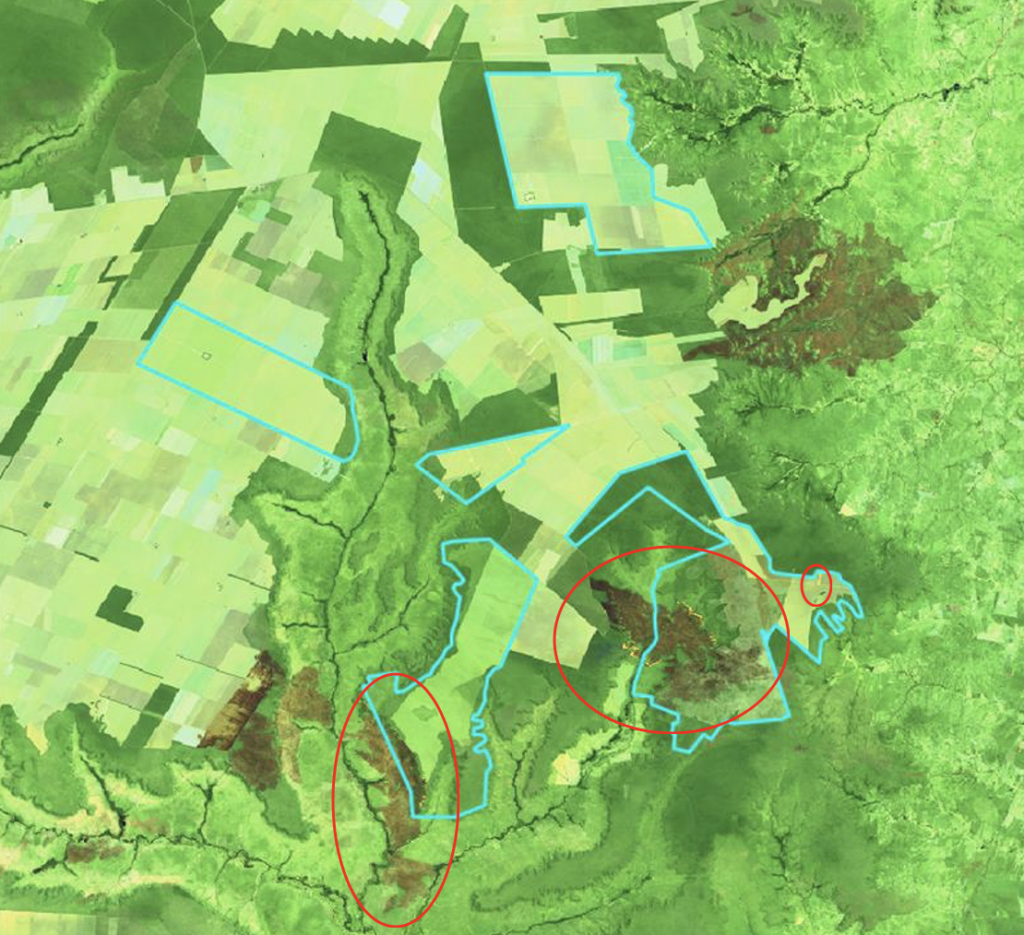 Figure 2: Zoom in on wildfire in southern section of Fazenda Parceiro 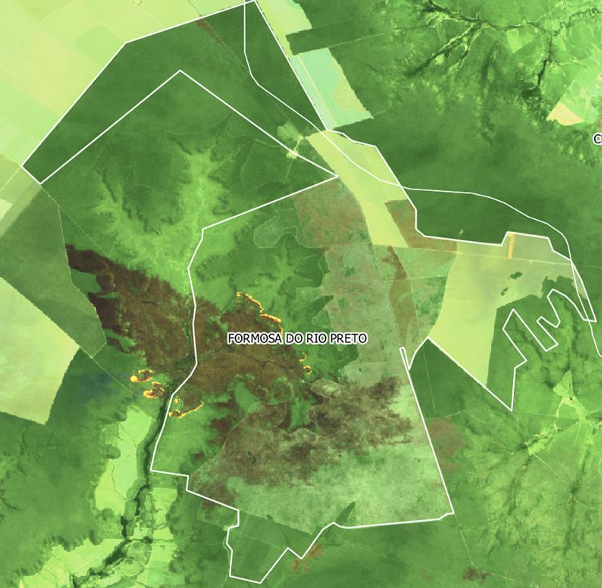 Figure 3: Zoom in on wildfire in south-western section of Fazenda Parceiro 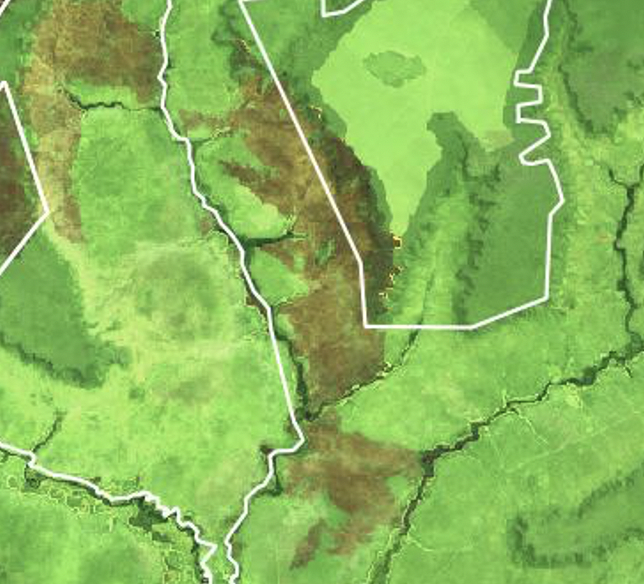 Figure 4: Zoom in on controlled fire in eastern section of the farm 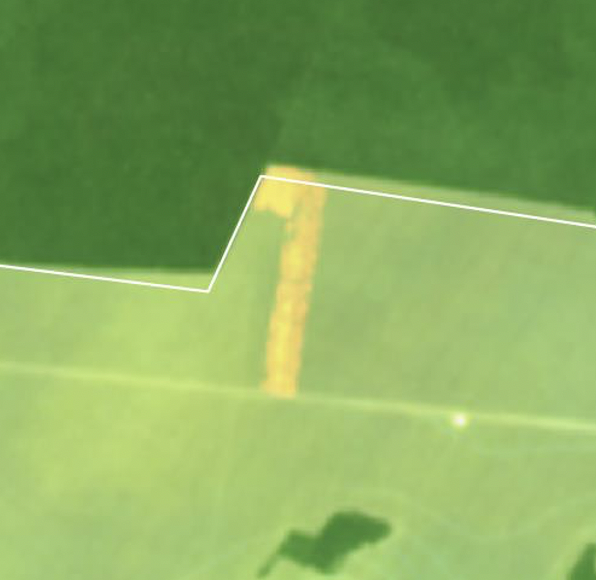 Earlier in 2020, SLC Agricola deforested 5,200 ha on the same property, on top of 1,355 ha cleared in May 2019. This clearing of Cerrado native vegetation appeared to be in line with Brazil’s Forest Code, but in violation of the zero-deforestation commitments of its customers and a large portion of downstream soy-consuming industries. 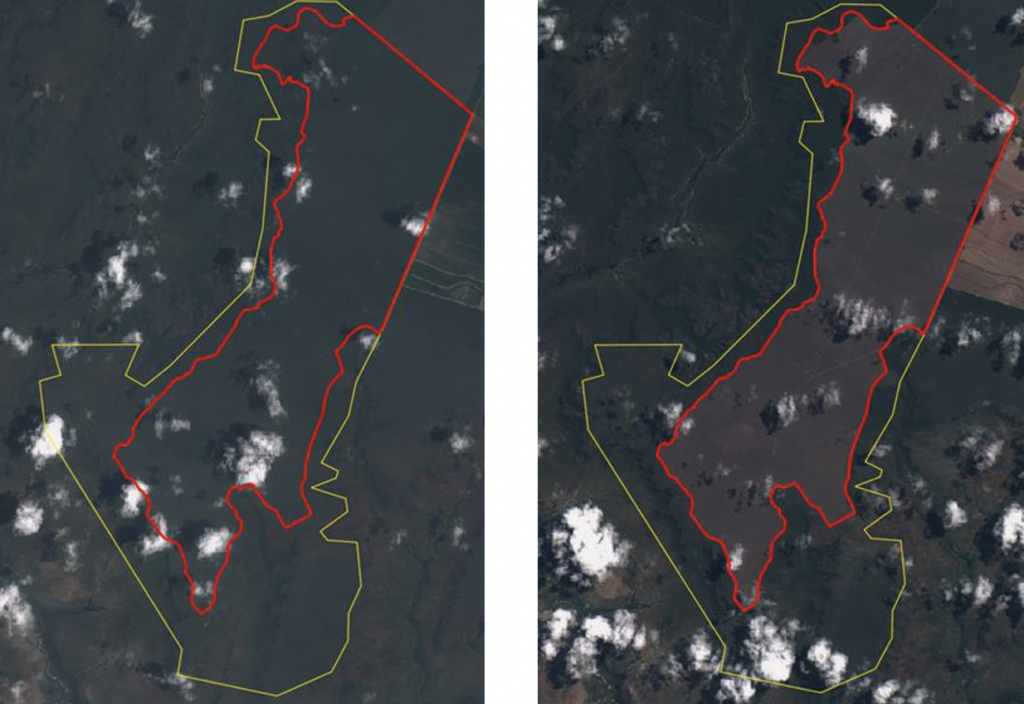 In September 2020, SLC Agricola announced its intentions to halt Cerrado deforestation, but only after executing plans to convert another 5,000 ha of Cerrado vegetation. The announcement followed extensive clearing of native vegetation earlier in the year. Its main commercial partner Cargill has faced commercial pressure over its role in deforestation in Brazil. Consumer goods company Nestlé cut off Cargill’s supply from Brazil because it was not able to trace soy from its suppliers, while Grieg Seafood will not use proceeds from its newly launched green bond to buy from a Cargill subsidiary. In July 2020, Cargill publicly stated that “deliberate setting of fires in the Amazon is unacceptable.” Whereas the fires on Fazenda Parceiro fall within the Cerrado biome, the statement may signal that fires are prioritized in the implementation of responsible sourcing policies.

The fires on SLC Agricola farms are among several large-scale fires that are currently burning in the Matopiba region. In September, the rates of fires have been the highest throughout the 2020 fire season so far, with hotspots in the Amazon and Pantanal biomes. The Cerrado biome, which traditionally experiences naturally occurring wildfires, has also seen a spike compared to earlier years.

3 Responses to The Chain: Wildfires Rage on SLC Agricola farm