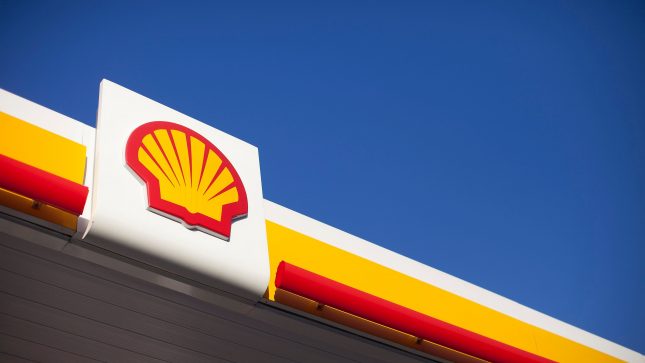 The Chain: What the Court Decision on Shell and the Lawsuit Against Casino Group Mean for Deforestation-linked Sectors

In a landmark decision, on May 26, 2021, a Dutch civil court ordered Shell to cut its CO2 emissions by net 45 percent in 2030 compared to 2019 levels. The decision states that the reduction obligation relates to the Shell’s entire energy portfolio and to the aggregate volume of all emissions (Scope 1 to 3), meaning that the group must not only take responsibility for its own CO2 emissions but also for those throughout its entire value chain. Shell is the world’s fourth largest oil and gas company by revenue. This decision sets a major precedent, as it is the first time that a court imposed an obligation on a private party to reduce CO2 emissions.

Shell had contravened the European convention on human rights by contributing significantly to “dangerous climate change,” the court ruled. This outcome, in which the court moved faster than the government, will not only have implications for other oil and gas companies, but also for other sectors that contribute to climate change. Even if Shell fights to delay the decision, the reputation of the company and the fossil fuel industry as a whole has been negatively affected and financiers could increasingly choose to not to be involved in the sector.

For companies linked to deforestation, the Shell case might foreshadow legal difficulties. As deforestation contributes around 13 percent to global CO2 emissions, all companies in forest-risk sectors like palm oil, soy, cattle, timber, and pulp & paper could be affected. Earlier this year, a lawsuit was filed in a French court against the Casino Group, a major French supermarket chain with Latin American subsidiaries. Indigenous activists backed by environmental groups assert that the company’s supply chain practices in Brazilian and Colombian cattle are in violation of France’s Due Diligence law. The plaintiffs allege that Casino’s stores in Latin America sell meat linked to land-grabs and deforestation in the Amazon. Casino Group’s position worsened after a new report by the Environmental Investigation Agency (EIA) revealed that the Group did not include cattle ranching in the scope of its Due Diligence Plan for Colombia. Meanwhile, the EIA found that indirect suppliers of Casino’s Colombian subsidiary Grupo Éxito fueled illegal deforestation in protected Amazon forests and made payments to armed groups.

The German Parliament also passed a supply chain law on June 11, 2021 which will bring mandatory compliance rules to identify and avert human rights and environmental risks. The EU is consulting stakeholders about a mandatory EU system of due diligence for supply chains. The regulation would apply to supply chains linked to European activities as well as supply chains of European companies in other markets. The combination of mandatory systems implemented by government authorities and the court decisions is poised to make the EU a global “regulation powerhouse” which would impact all global markets.

Another crucial contribution in increasing pressure for climate action comes from financiers. Activist hedge fund Engine No. 1 won three seats on ExxonMobil’s board, forcing the company to accelerate its preparations for the transition to a zero-emission world. The hedge fund already hinted to soy commodity trader Bunge that it would also be a new target. This year, Bunge’s shareholders voted overwhelmingly (98 percent) in favor of the company taking stronger action to address deforestation in its supply chain. The proposal was led by Green Century Capital Management, along with Storebrand Asset Management. EU policy will likely drive European financiers further in this direction based on the Sustainable Financing Disclosure Regulation, which requires all financial market participants in the EU to disclose ESG issues. In the context of soy and meat, more court cases will likely be filed soon – Milieudefensie already hinted at action toward other large CO2 emitters such as meat producer Vion, energy company RWE, steel producer Tata Steel, and chemical company Yara Sluiskil.

The court decision on Shell, the changing regulatory environment, and increasing shareholder activism will have major implications for financiers. Their investments in deforestation-linked companies could be materially impacted by regulation risk, market access risk, financing risk, and reputation risk. The impacted investments will not only include the exposure to upstream actors such as farms and plantations. Midstream actors (traders, refiners) and in particular downstream firms (fast-moving consumer good companies, supermarkets) could face an increasing number of court cases as well as a significant impact on their valuation. Analysts in brokers and asset managers will likely see that the costs of implementation and verification of a zero-deforestation strategy are dwarfed by the reputation gains and that a quick strategy change to zero-emissions could generate material value.