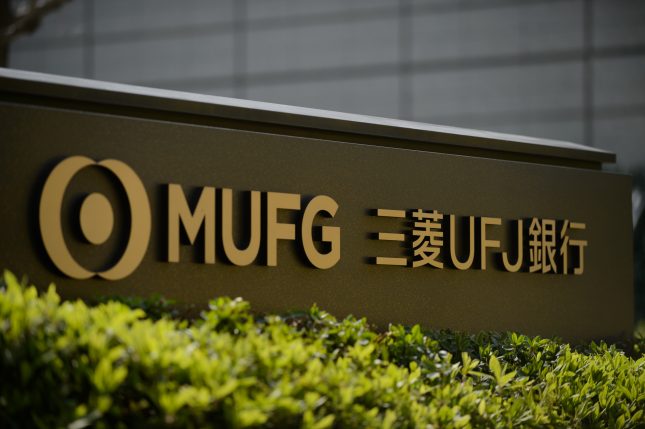 Japanese bank Mitsubishi UFJ Financial Group (MUFG) is the target of the first ever climate change investor resolution that takes issue with high-risk commodities that cause deforestation. In March, Kiko Network and three individuals with the Rainforest Action Network (RAN), Market Forces, and 350.org Japan filed a resolution with MUFG, calling for the bank to disclose a strategy to align its investments and financing with the goals of the Paris Climate Agreement. While the bank has high exposure to fossil fuels as well, the resolution is groundbreaking in that it emphasizes a major bank’s links to deforestation through investments in and financing of forest-risk commodities. Climate resolutions have typically spotlighted fossil fuel investments, allowing banks’ investments in and financing of soft commodities that lead to forest loss to go under the radar. The vote will take place at the bank’s annual general meeting on June 29.

This resolution comes roughly a year after a climate resolution was submitted to another Japanese bank, Mizuho. Even though the Mizuho resolution did not pass, the amount of support it received from shareholders (almost 35 percent) was higher than expected. Moreover, it sent a strong signal to the banking community that investors are poised to call for stricter standards for banks that finance companies whose actions have a large carbon footprint. Broadly speaking, the resolutions in Japan are part of a global push to bring more attention and scrutiny to banks’ role in financing activities that accelerate climate change.

Since the resolution was filed with MUFG, the bank announced a 2050 net-zero target for its finance portfolio and adopted a No Deforestation, No Peat, No Exploitation (NDPE) policy. These pledges, however, do not adequately address NGO and activist investor concerns. The net-zero target lacks sufficient details on how the bank will reach the goal. The shareholder resolution calls for the bank to disclose a plan that includes interim targets that show “effective management of climate-related financial risks.” Regarding the NDPE commitment, it is seen as falling short in critical areas and lags its European peers, such as BNP Paribas, HSBC, and Standard Chartered. One deficiency in the NDPE policy is that it covers only palm oil plantations and not the rest of the supply chain. Moreover, the NDPE standard does not include investments in pulp and paper, soy, and cattle.

MUFG finances or holds shares in a number of companies linked to deforestation. Based on data from Forests & Finance, between 2016 to April 2020, MUFG provided USD 3 billion in financing to companies that produce and/or trade forest-risk commodities in Brazil, Southeast Asia, and Africa. In the palm oil sector alone, MUFG provided USD 1.2 billion in loans and underwriting from 2016-2019, making it the seventh largest creditor of Southeast Asian palm oil. MUFG also finances actors in the pulp and paper sector. With the large exposure to the palm oil market and other commodities, MUFG could also face other ESG risks besides deforestation, which include labor abuses, bribery, human rights violations, and land rights conflicts. Some of the bank’s most controversial clients include Sinar Mas, Royal Golden Eagle (RGE) (particularly its pulp and paper arm), Jardine Matheson/Astra Agro Lestari, and the Salim Group.

Japan in general has come under greater pressure to address its links to deforestation from leakage markets for palm oil and timber. For instance, Sumitomo this month faced a climate shareholder resolution, the first one targeting a Japanese trading house. In a recent report, CRR highlighted the various risks that Japanese companies and banks are seeing as buyers and financiers of unsustainable palm oil and/or plywood. Japanese financial institutions provided USD 6.2 billion in financing to the Southeast Asia palm oil sector between 2013-2019. MUFG, Mizuho, and SMBC Group accounted for 96 percent. Given this exposure, the scrutiny on Japanese banks will likely continue, particularly as sustainability in Japan’s palm and timber products will see more examination, which could lead to greater financial and reputation risks for financial institutions.

« The Chain: What the Court Decision on Shell and the Lawsuit Against Casino Group Mean for Deforestation-linked Sectors The Chain: New Report Calls on Buyers of Forest-Risk Commodities to Strengthen NDPE Policies »